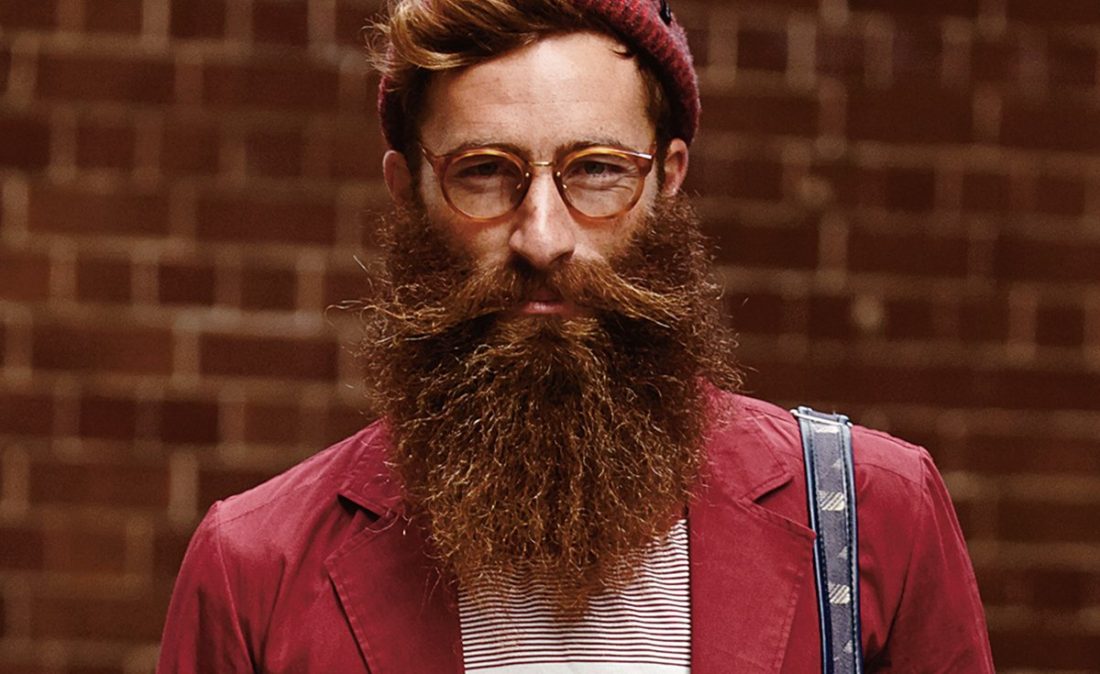 A study carried out by the University of London has found that a staggering seventy five percent of hipster beards are grown to compensate for a lack of personality.

According to Professor Clint Shaven, of the University’s Anthropology Department, the ever increasing number of “spastic face rugs” visible on the capital’s streets are a result of the “monotone plebeian social media generation” that allows people to live their life with minimal human contact.

“Today’s youth are a direct reflection of the society from which they come,” claimed Professor Shaven during an early morning chat with Wunderground, “and that’s a nameless sycophantic cunt bubble where people build their character based on the latest online trends and fads, rather than emotion and interaction.”

“We’ve found that approximately three out of every four new beards are grown to mask boringness and a lack of individuality,” continued the Professor. “Kids go through life without developing a personality of their own, and then, when they’re faced with the big bad world, they see some meandering shit bucket on Instagram with a beard and two and a half million followers and they think ‘hey that could be me, I’ll grow a beard and people will like me.'”

“The major problem with the latest beard craze, apart from not being able to tell the difference between students and peadophiles or winos, is that not everybody can grow a beard,” continued a cautious Professor Shaven. “This could cause kids to become ostracised from their peers, which may in turn lead them to becoming something far worse than a hipster, like a juiced up meat head, a goth or in the worst case scenario a psychopathic serial killer.”

According to Professor Shaven, the hipster beard craze is not the first time a generation has hidden behind a hair trend to disguise a lack of personality, “We seen something similar in the 1970s when drugs destroyed the minds of a vast number of kids. They chose to grow their hair long as a defense mechanism against normal people and as a shield to keep their drug addled eyes away from the public’s gaze.”

“They started off as hippies but eventually evolved into death-metallers and rockers and are the only group of people who are considered more devoid of personality than hipsters.”

If you feel that you have been affected by any of the issues raised in this article please visit your local barber immediately.