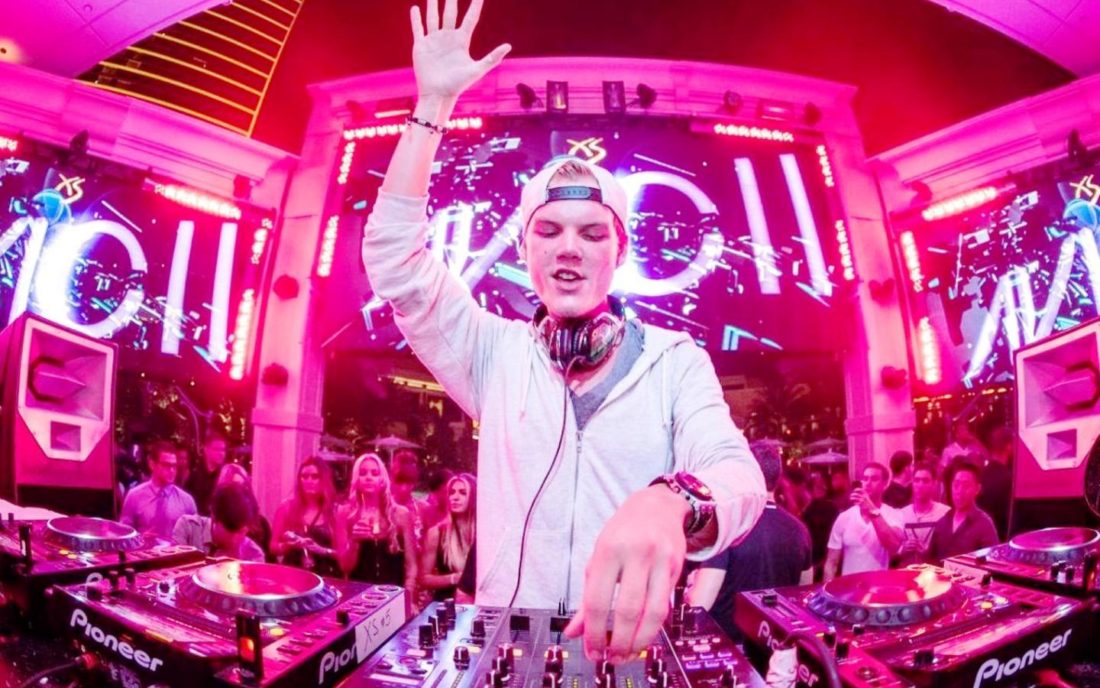 The dance music world is in shock today after Swedish poptard, Avicii, was arrested for the premeditated murder of classic dance track Insomnia by Faithless.

News of the horrific murder spread like wildfire over the internet today as Avicii released his take on the seminal 90s hit, much to the anger and disappointment of fans all over the world.

The producer was subsequently arrested in his Ibizan villa where police claim he was busy attempting to butcher several other classic hits including Born Slippy, French Kissand Chime.

“This morning we arrested a Swedish man wanted in connection with the killing of 90s dance classic Insomnia,” declared a spokesman for Interpol following Avicii’s arrest. “The suspect cooperated willingly and admitted his guilt, claiming that he had committed the murder on the promise of money by a third party.”

Police have said that sentencing will commence in the next few weeks before offering their condolences to both Faithless and the millions of fans around the world who’ve today lost an iconic track.

“I woke up to the news this morning,” claimed one fan, who may now abandon dance music fandom altogether following the death. “It was one of my all time favourite tracks so to see it murdered in that way is really upsetting.”

“I just can’t believe it, to see the track snatched away like that, it was only 20 years old,” he sobbed as tears pissed out of his eyeballs like tiny jets of sadness. “I know it’s had its share of bad remixes over the years but it didn’t deserve this.”

“I hope they throw away the key,” he concluded. “This is worse than when teenage Youtube users make dubstep remixes of Nickelback tracks over a manga background.”

Reports claim that Faithless frontman Maxi Jazz is so upset that he “hasn’t slept since it happened” and can’t even make his way to the refrigerator, inside which there’s only one dry potato, not even bread or jam.

“I used to think that God was a DJ but obviously, after hearing what Avicii did to Insomnia it’s safe to say that there is no God,” wept another fan. “I just can’t believe in a God that would let bad things happen to good tracks.”

Avicii Arrested For The Murder Of Faithless Insomnia 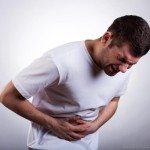 Man Wrecks Himself After Forgetting To Check Himself 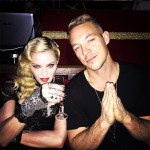