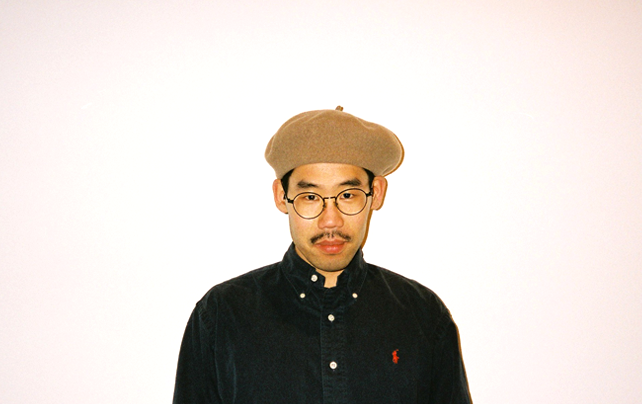 Reports flooding out of Rush Hour Records, Amsterdam, claim that the majority of the attendees at a recent event are incredibly confused on whether or not it’s local favourite Hunee or celebrity fashion expert Gok Wan performing a DJ set.

The event, held by the legendary Rush Hour Music, was a free party in which all Rush Hour regulars and affiliates, such as Antal, Interstellar Funk, and San Proper, the most notable for being the psychotically induced Asperger’s sufferer and potential serial killer of the group, were all billed to play. However, confusion spread across the venue like an air-born virus when the event’s headliner walked on to perform.

With many certain that it was Korean born disco selector Hunee performing, the other half of the crowd were led to believe that it was in fact an impromptu DJ set by the British fashion consultant and all round pain in the hole, Gok Wan.

“This is bullshit!” claimed one attendee. “We’ve been coming to Rush Hour parties for years! How could they just replace Hunee with Gok Wan like this? I know they look alike, but did they honestly not think we’d notice? We want that real disco music! But he’s playing ‘Material Girl’ for fuck sake!”

“He’s playing ‘Material Girl’, of course it’s Hunee,” argued another Dutch attendee who’s eyes appeared to be the same shade of red as the devils dick.

Picking up the microphone and stating, “It’s not hard to DJ, it’s just all about the confidence,” while sassily clicking his fingers, we’re swaying towards the notion that it is in fact Gok Wan currently taking over the stage. Wunderground will be staying on the scene, reporting updates as they follow.