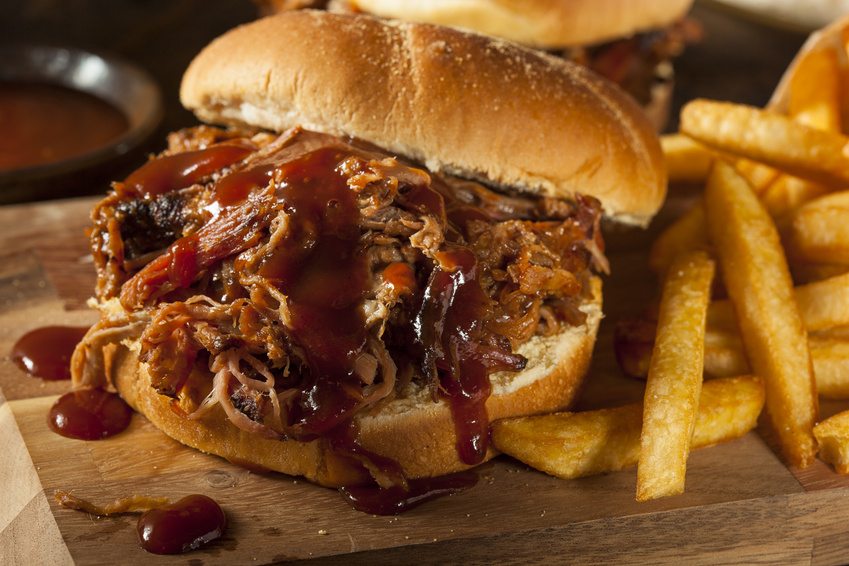 A local hipster has been admitted to hospital with allergic-like symptoms after eating pork that wasn’t artfully marinated overnight and then pulled by a middle class cretin.

Witnesses claim that James Harrison, a 28-year-old web designer and self-described Snapchat poet from Islington, ate a burger which he believed to be sourced from a nearby craft foods fair only to discover it had been bought in a branch of Burger King.

“James was fine up until he ate that non-pulled, mass-produced burger,” claimed witness and friend, Tarquin Cockpull, a 25-year-old entrepreneur who makes hats from decommission tea cosys. “One second he’s enjoying an elderberry craft lemonade he made from his own piss, some moss and Windolene, and the next he’s tucking into what looked like a delicious, deconstructed pulled pork and sanguine roasted chutney jus burger.”

“It was only as he was biting into the burger and taking that first, pretentious and loudly pleasurable mouthful that I spied the empty Burger King wrapper peeking out of the bin,” continued Tarquin while anxiously twisting the nubs of his elaborate moustache. “I looked back over at Jameso and could see the look of horror in his eyes as he attempted to eat the non-pulled meat.”

Tarquin claims that in that moment James began to cough loudly as he attempted to swallow the “regular, chewy meat” but that his throat “literally rejected it” as it hadn’t been prepared by an overly earnest artisan burger artist in the back of an old chip van for £9.50 per square inch.

“I should have suspected that the meat wasn’t pulled the moment I saw that the burger was being served on a plate instead of a piece of old board,” he added. “The chips were just strewn across the plate willy-nilly instead of being kept in a miniature shopping trolley or old coffee tin.”

Witnesses claim that as James’s face began to turn a bright purple and his lips became swollen he was rushed to hospital where doctors immediately surmised from his clothing, disdainful friends and ironic t-shirt bearing the slogan “Pull My Pork” that he was suffering from a suspected allergic reaction to the non-pulled, regular burger meat.

“James is just one of the many feckless young fad-eating morons we’ve treated this year who has, through a sneering disdain for normal food, developed a psychosomatic allergic reaction to any food that the consumption of which doesn’t offer a chance to assert a contemptuous superiority over other people,” claimed Dr. Allan Marshall, who treated James by administering a drip containing 50cc of Lemon & Ginger infused herbal tea and by reading extracts from this month’s issue of GQ magazine. “Usually they’re up on their feet after a couple of episodes of Heston Blumenthal and a can of coconut water.”