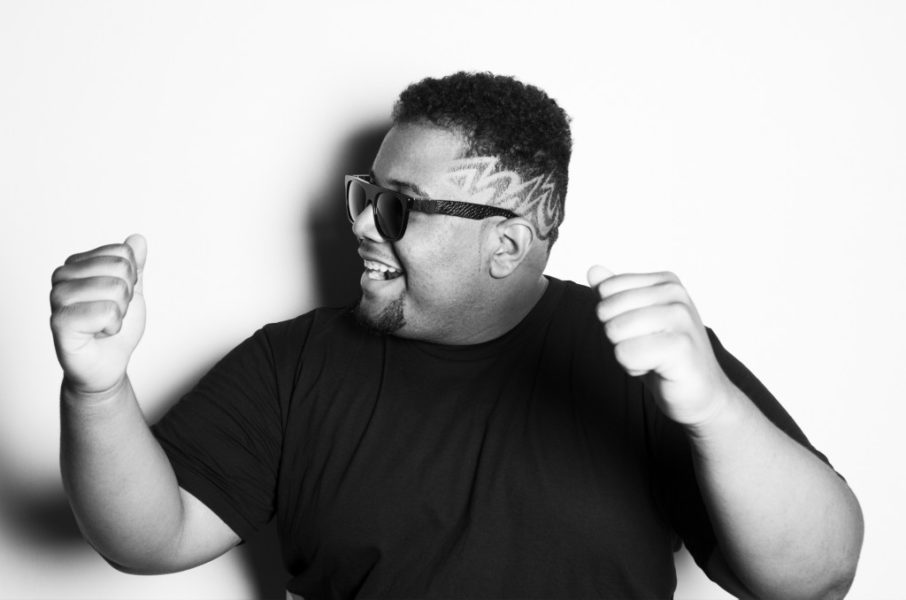 Guatemalan DJ, Carnage, reportedly undertook his first ever stage dive in Ibiza last weekend and the incident has sadly resulted in the deaths of at least three people. The heavy set EDM DJ appeared to tweet his intention to leap from the stage into the waiting crowd moments before he did just that and ultimately flattened the unsuspecting clubbers.

Reports from witnesses suggested that while some musicians were born to connect with their crowd on a personal level via the infamous “stage dive”, “heart hands” or by simply playing the music that they’re handsomely paid to play, others – namely Carnage are not so much.

“I’m going to do something I’ve never done before,” Carnage told his audience. “Let’s get the strongest people in here to raise their hands, now.”

Sources said that upon hearing this everyone in attendance was expecting the drop…of the beat, not to have the 300 plus pound man jump into the sea of people.

“It was a massacre,” an anonymous source told us. “It was literally carnage – on top of which was Carnage.”

“He got to the edge of the stage,” continued the source who it is believed will have to undergo serious psychiatric care lest they end up “medically demented”.

“He looked us in the eyes and screamed ‘Here we go!’ and leapt with the graceful majesty of a large walrus falling off a ladder and crumpled heavily onto the terrified people below,” continued the source. “Nobody even had time to run. I was lucky to be in the back, but the screams of shock and pain even drowned out the music.”

Witnesses claim that security had to use a reinforced forklift to lift Carnage up off the bodies of the people who were described as “smeared red stains” that were only identified by their kandi bracelets and glowsticks – a sight which they claim was as graphic as the last “Saw” instalment, except with more wife beaters and bottles of Cristal.

The names of the deceased have not been released out to respect for the families but it is believed that by the fact that they were attending an EDM show they are either American or under the age of eighteen.

DJ Carnage has so far declined to comment on the incident.