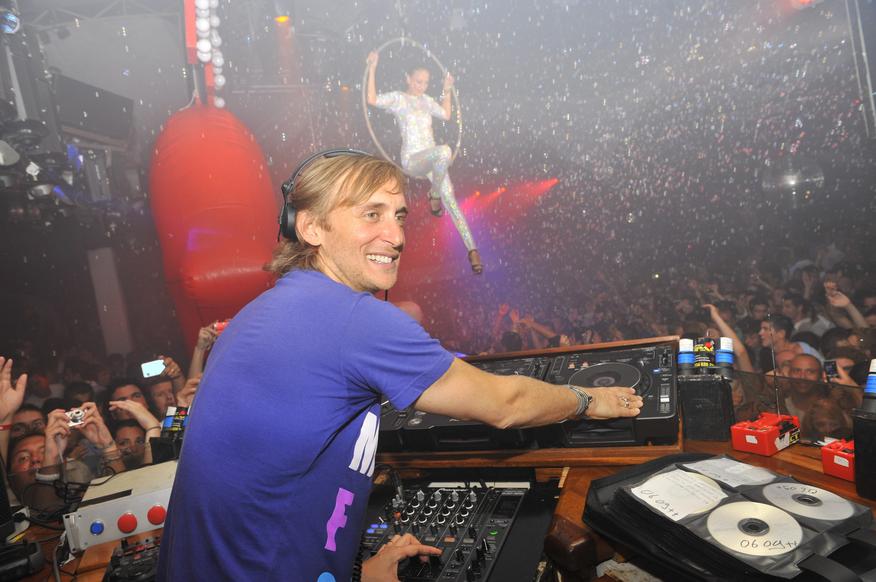 Everyone knows that ticket prices for club nights in Ibiza can be extremely expensive. In most cases it’ll be money well spent, however, there are a few chestnuts thrown into the mix that will beggar belief, and you. None more so than the outrageously overpriced tickets to see the French EDM crooner David Guetta at his F*** Me I’m Famous night in Pacha. You’ll have to part ways with at least seventy of your hard earned euros if you want to watch him pretend to mix in Ibiza, so instead of having you fork that over we’ve decided to put together a small list of things you’d be better off spending your money on…

2 Tickets To The Zoo Project

One thing that you definitely won’t find at F*** Me I’m Famous is good quality dance music, but for the price of one ticket you could buy three brand new copies of Nick Warren’s seminal Global Underground 018 Amsterdam which is chockablock with quality dance music. First released in July 2000 the compilation is nearly fifteen years old and yet it still sounds more in tune with today’s sound than anything Guetta would possibly play.

When you go to see a David Guetta show you’re really paying to watch a golden haired poseur prance around behind a set of decks while an overworked USB stick does all the work. So why pay the money? You could own not one but fifteen of your own USB sticks for the same price as a ticket to F*** Me I’m Famous and you wouldn’t have to listen to the shitty music Guetta puts on his.

Instead of spending €70 on a ticket to see David Guetta you could make the calculated investment of buying 340 pairs of disposable ear plugs. That’s nearly a pair for every day of the year, meaning that you can always have a pair in your pocket – then any time you hear David Guetta or any of his little EDM chumps on the radio you can pop them in and minimise the punishment to your ears.

David Guetta is basically a massive cock. So why pay to watch a massive cock flop about on stage for a couple of hours when, for the same price, you could buy eighteen massive cocks? The best thing about inflatable penises is they don’t play cheesy EDM, they don’t do anything, they just sit there looking hilarious and unlike Mr. Guetta’s inflated ego you can deflate them whenever you want and fold them up for easy storage.

That’s right 260 disposable cigarette lighters. There are two types of people who go to David Guetta shows, idiots and masochists. If you’re an idiot you can go but if you’re a masochist there are easier ways to punish yourself than going to F*** Me I’m Famous. Why not spend the money on 260 disposable cigarette lighters and sit at home melting your skin instead. That way you won’t have your own screams drowned out by the screams of adult children losing the run of themselves to the latest Rihanna remix.

Now that’s value for money! You might be thinking what would I need one fifteen meter bundle of rope for? Let alone eight fifteen meter bundles of rope? But look at it this way, if you were to divide a bundle into three five meter ropes you’d have three pieces of rope easily long enough to make a noose with. Now imagine doing that to all eight bundles and you’d have twenty four nooses. Now simply go to the David Guetta show that you didn’t pay into, wait around outside and give a noose each to the twenty four biggest David Guetta fans you can find. They’ll know what to do with them. 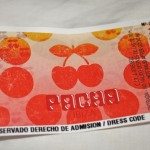 7 People You Shouldn't Buy An Ibiza Club Ticket From 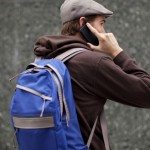 Man Wearing Backpack On Dancefloor Convinced People Are Trying To... 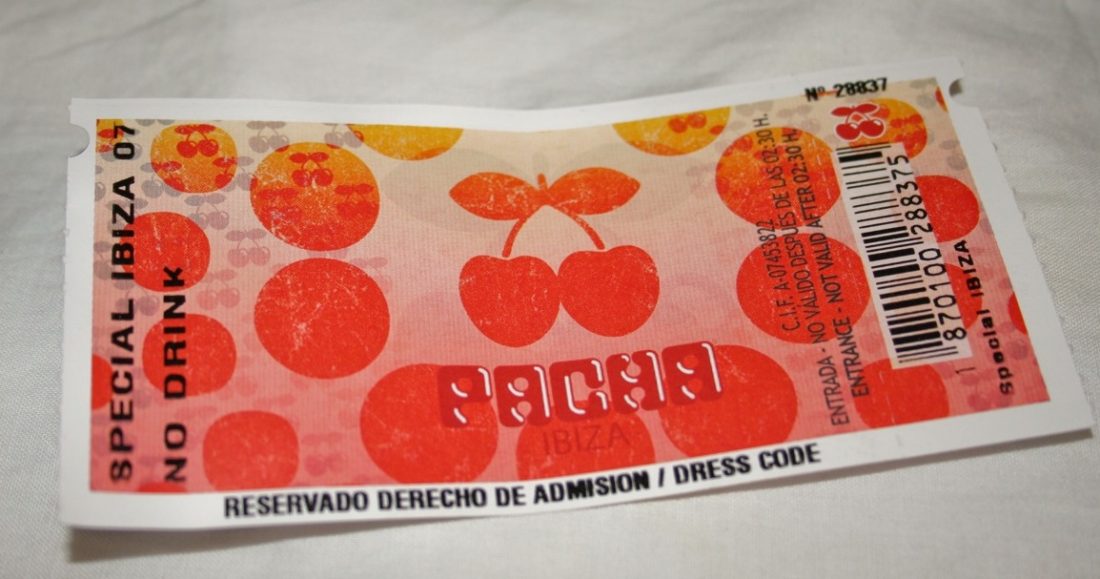