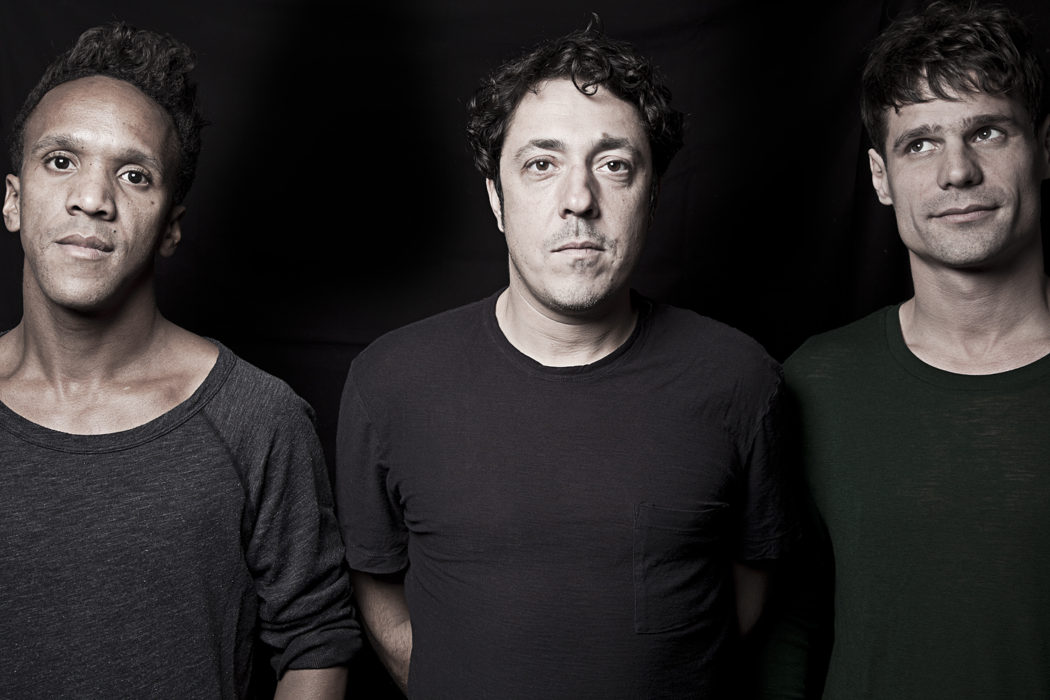 The French trio, consisting of Dan Ghenacia, Dyed Soundorom and Shonky, made the announcement today after discovering that their visit to the country coincides with one of the most heated plebiscites in recent memory.

“We love coming to Ireland,” confirmed Dan Ghenacia, “and think that it’s a shame that gay people can’t express the right to get married in the same way straight people can, so in order to show our support to the Yes campaign we’re going to exchange vows live on stage during our set.”

The Apollonia concept of fusing black music with white soul resonates with the idea of dismantling instruments of exclusion in society and is one of the reasons that Apollonia have decided to make this statement, according to Ghenacia.

The trio claim that they’ve specifically written vows for the ceremony which include “promises to stay together til creative differences do us part”, “in sick tunes and in health” and “to always go back to back to back”.

“We’re going to read the vows on the mic over a loop of Underworld’s Born Slippy while swapping rings made from old jack cables we’ve soldered into circles,” continued Dan. “The whole thing will be overseen by Jamie Jones dressed as a nun via satellite so that it’s properly legit.”

“I’ll be marrying Shonky but then Shonky will be marrying Dyed who will be marrying a DJM1000NX mixer,” continued Dan. “So even thought we’re basically going down the route most feared by No campaigners of engaging in bigamy and marrying random objects we still think the marriage will last longer than any of Britney Spears’s straight marriages.”

“Our union will probably be even stronger than most straight marriages as we spend so much time together and have that sacred bond from going back to back with each other so often,” he added.

“We’re already really close so this is just a chance to prove that love conquers all, even if it is platonic love between three DJs to make a point, it’s still valid,” added Dyed. “Being in a DJ trio is a lot like a marriage, we fight sometimes but we’re always there for each other, and of course, we share a bed without having sex, just like real married couples.”

“We’ve invited some prominent Irish No campaigners to the event to show that just because we’re men expressing love for one another doesn’t mean that we’re going to suddenly going to start adopting Burmese children and forcing them to ghost produce records for us or to carry our gear to gigs, despite how tempting that might be.”

“Once we’re married we’re going to express our right to do what any other married couple already take for granted like argue constantly about shared finances, never have sex and eventually get divorced.”