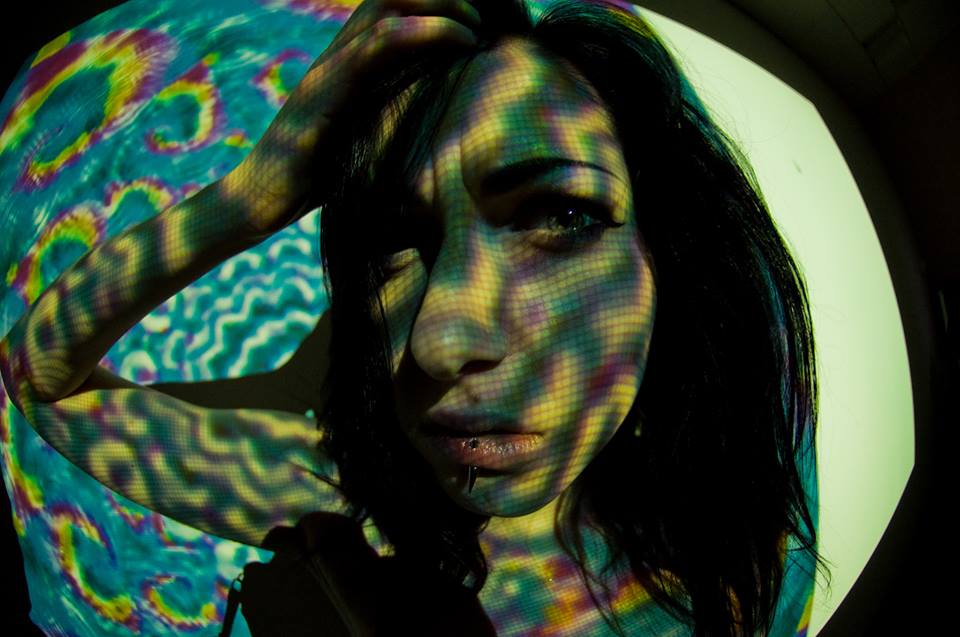 A batch of extra strong LSD featuring the face of Donald Trump is guaranteed to give you a bad trip, according to experts.

“This really is a strange situation,” claimed America’s leading LSD expert Danny DeVito. “The acid itself is totally fine, it’s the picture of that dick weasel Trump on the front of it that’s causing all the trouble. Personally, the only places I think we should be seeing Trump’s face are on wanted posters and the end of my baseball bat.”

“Having that prick’s horrible face as the last thing you see before taking acid is just asking for trouble,” confirmed DeVito. “You’d be far better off closing your eyes while you take the acid, checking out some of Salvador Dali’s art and rocking out to a bit of Pink Floyd to ensure that Trump’s disgusting pig-face is as far from your mind as possible before the LSD kicks in.”

According to one unnamed LSD user, he suffered eight hours of “living hell” after taking the tainted acid on Saturday night.

“It was probably the worst night of my life,” he claimed. “I was tripping absolute balls and I couldn’t get this image of a horribly disfigured face out of my mind. I spent the first four hours of my trip trying to figure out why I had a burn victim’s face stuck in my head before I realised that it was actually Donald Trump’s face, the same picture that had been on the tab.”

“Things got a lot worse after that,” continued the source. “Everyone I looked at seemed to be wearing terrible wigs and all I could hear when my friends were talking was disgusting racist nonsense. It was truly horrible. My advice to everyone out there is to steer well clear of anything to do with Donald Trump, especially the LSD.”

Reports that the LSD in question contained traces of Mr Trump’s DNA have been rubbished after “only human DNA” was found in the LSD, with Donald Trump clearly being a lizard.