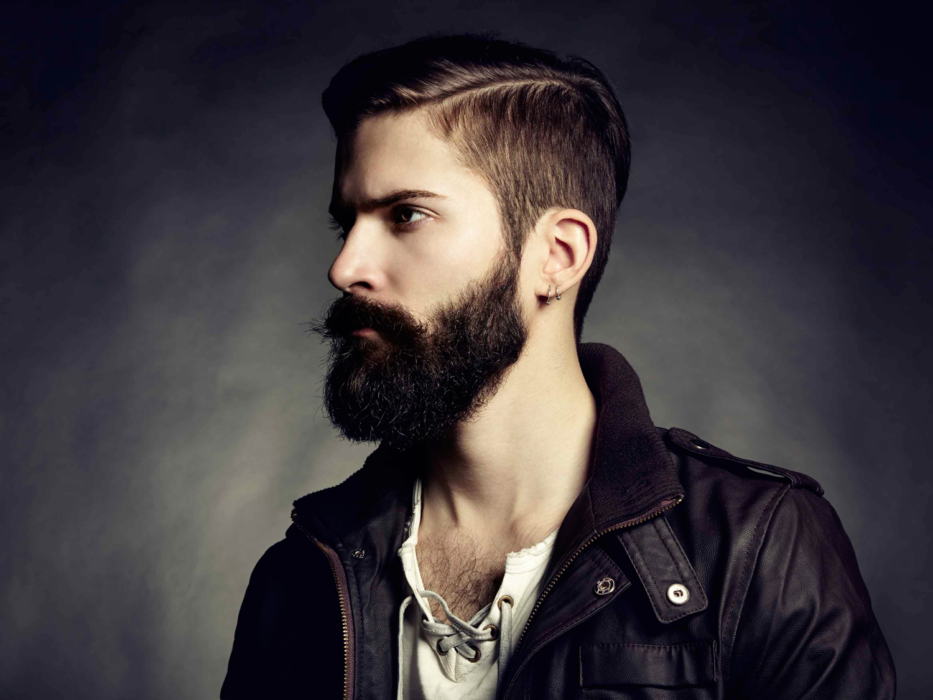 A recent study has revealed that ‘beard goggles’ have replaced ‘beer goggles’ as the number one reason for ugly people having sexual intercourse in the UK.

Conducted by the University of Birmingham and published within the National Sex Survey, it has been confirmed that, for the first time in almost thirty years, ‘beer goggles’ have lost the number one position.

“We are in a complete state of shock,” said Dr Anila Kahn. “For decades, beautiful people have been falling out of pubs, bars and nightclubs drunk out of their heads, with their usually high standards significantly lowered, thus allowing the ugly brigade the chance to pounce and up until now it’s worked very well for them.”

“Beer goggles have aided millions of trolls, grimmers and uggos in getting action for decades. It is what makes the UK such a wonderful place to live, the ugliest girl can often strike gold and go home with a hunk if he’s had fifteen pints of Fosters simply because his frame of mind makes her appear quite attractive,” continued Dr. Kahn. “Yet this year it has finished in second place, behind the new trend of ‘beard goggles’. The last time ‘beer goggles’ lost the top spot was in 1986 to ‘mullet goggles’.”

Confused as to what exactly ‘beard goggles’ is, we asked Professor Jeremy Gibbs to give us the lowdown, “It is a very simple scenario. You take a very ugly man who doesn’t have any facial hair, get him to grow a beard and that is it. Woman will find him one hundred times more attractive, leading to more sex for both parties.”

“Due to popular culture and society telling people beards are trendy, every man aged between eighteen and fifty is growing one. Even the most hideous of creature with a bit of face fuzz will often make even the pickiest women sexually aroused.”

Unconvinced on this theory, we asked twenty seven year old Jess Day, who took part in the survey, to give us her opinion.

“Oh my God beards are so sexy,” she uttered. “I don’t care if a man is boring, ugly, overweight, smelly or annoying. If he has a beard I will very likely want to sleep with him. So will all my friends and then we’ll brag about it to make baby-faced boys feel inadequate.”

The in-depth study also involved asking men to give an honest opinion on life with and without a beard.

“I went on a clean shaven date with some bird last year,” explained twenty five year old Johnny Kane. “I wore my best All Saints top, some box fresh Huaraches and my quiff was proper on point. I even took her Nandos but she wouldn’t return my calls afterwards.”

“A year later I bumped into her in Liquid and Envy and she was all over me. By this time I had grown a fairly decent beard. She was saying how she really likes the new, more ‘manly’ version of me and wants to take me home for some naughty action, and afterwards treat me to some beard conditioner oil.”

“Since I stopped shaving, my sex life has gone crazy. I am getting over one hundred swipes on Tinder every single day.”

According to the study, other reasons for ugly people getting laid including “being rich”, “being a DJ”, “pill love” and “rohypnol”. 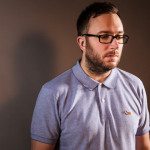 12 Year Old Boy Planning To Get Into Club By... 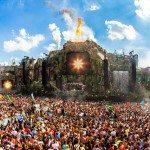