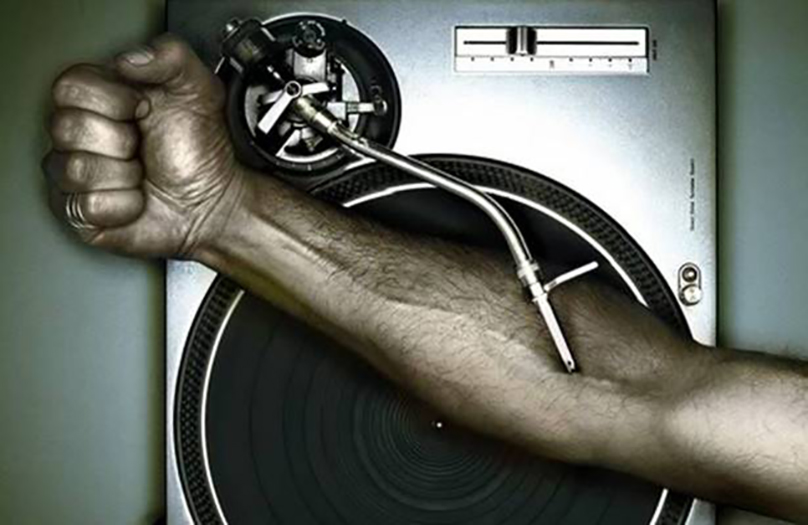 Doctors in the United States of America have confirmed that people who claim to be “beat junkies” are not real junkies at all and, in most cases, they are actually “full of shit”.

Dr Alvin Munkhauser, of the Addiction in Sacramento Society, or ASS, claimed that “so-called beat junkies” were mostly “narcissists and shit-talking drama queens”.

“My advice to anyone out there who knows one of these self-proclaimed beat junkies is to pay them absolutely no attention at all,” explained Dr Munkhauser earlier today. “We deal with all sorts of addictions here at ASS and for people to say they are beat junkies is, quite frankly, an insult to people who are dealing with actual addictions.”

“Unless I’ve missed something pretty big recently, it’s not actually possible to develop an addiction to beats,” continued the doctor. “Sure, we all like a little bit of music in our lives and some of us may feel that we struggle to carry out any sort of menial task if we don’t have music to listen to while we’re doing it, but that’s not a physical or mental addiction, it’s just people being fucking stupid.”

“In my experience, and I have quite a lot, these beat junkies are usually just EDM kids who go out raving at the weekend and can’t handle the lifestyle that comes with it,” he told us. “They’ve been out all weekend and once it’s time to go to work on Monday they think they can’t function because they have no beats but really, they can’t function because they’ve been taking drugs constantly for the previous forty-eight hours, it’s called a come down, not a beat addiction.”

In other news, Dr Munkhauser also revealed that people who claim to be “all about the bass” are likely to be insecure and incapable of expressing their emotions.