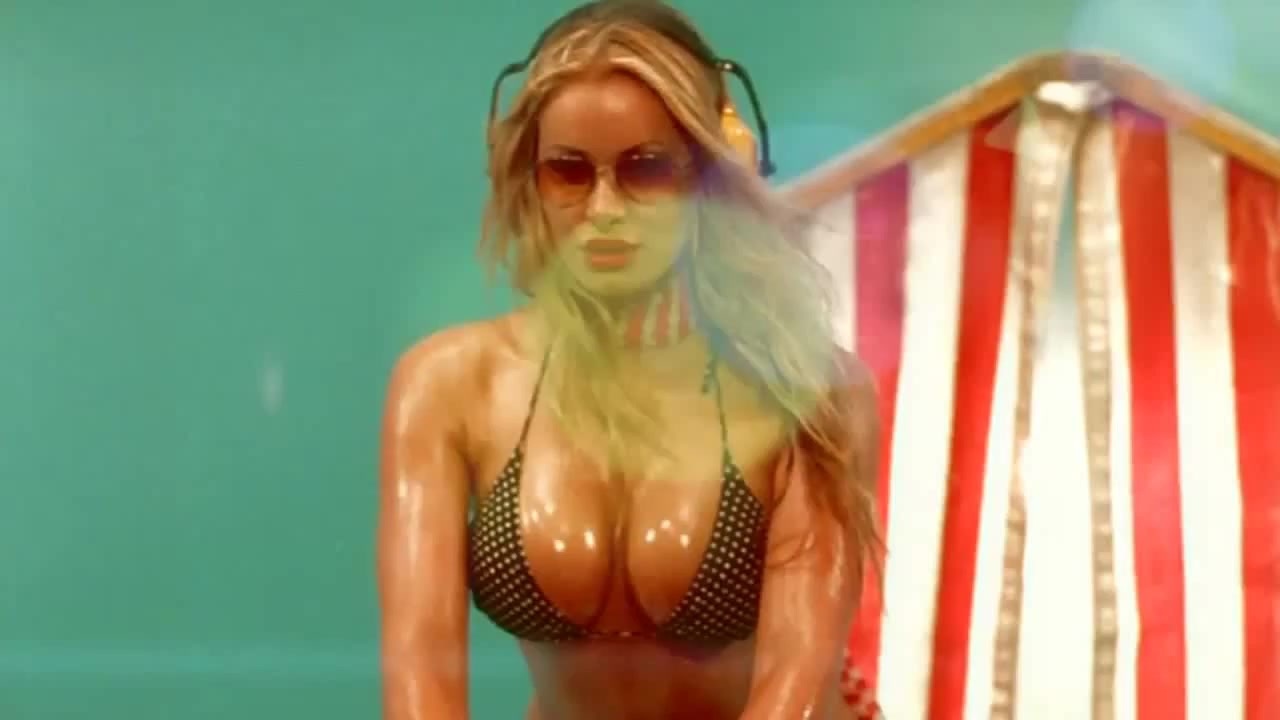 Benassi explained his decision to Wunderground earlier, “I’m definitely my own biggest critic, no matter how many tits I manage to fit into my music I always feel like there’s room for more. Up until now, I’ve always just drawn a line and settled for what I have but the older I get the more I learn to not settle for something that I’m not happy with.”

“Honestly, I haven’t been satisfied by one of my tracks since Satisfaction, that’s actually where the name came from, the track is full to the brim with tits and I really think that’s what all of the music I’ve produced since. Sure, there have been some tits, just not enough of them.”

“I knew I needed to bring someone else onboard who would be honest with my about my tit to tune ratio,” continued Benassi. “That’s why I hired Mr Berlusconi as a consultant. If there’s an Italian man who knows more about the female form I certainly haven’t met him yet so there simply was no one better qualified for the job.”

According to media tycoon Berlusconi, there aren’t enough tits in modern pop culture, claiming that if it were up to him “everything would be full of tits”.

“Everyone knows The Big B-Man loves himself some tits,” claimed Berlusconi while unusually talking in the third person. “I also love pussies and dicks, that’s why every single politician who was ever a member of my cabinet was a massive tit, a giant pussy or an absolute dick.”

“Benny’s track satisfaction is my all time favourite track so when he asked me to consult for him I said yes straight away. My only demand, more tits. It’s time to bring back his glory days, with extra titties.”

According to reports, between Benassi and Berlusconi, there is more than enough to completely fill the track’s ass quota.