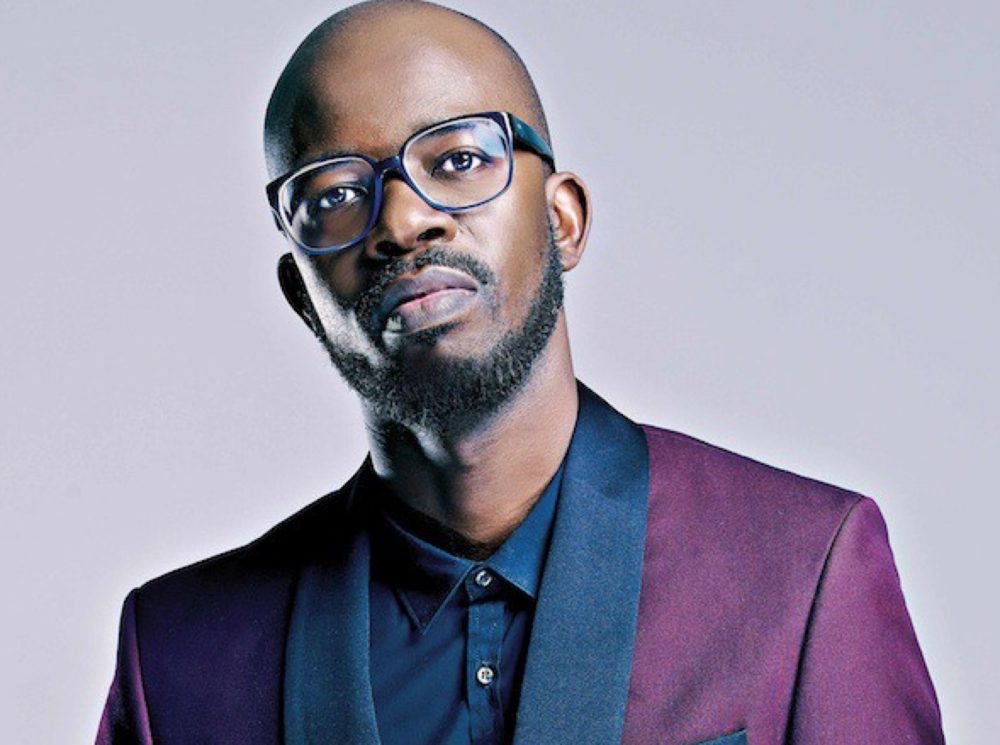 South African DJ and producer Black Coffee has revealed the main reason he chose his alias was due to the fact that he is lactose intolerant.

Black Coffee, real name Nkosinathi Maphumulo, confirmed that forty years of drinking coffee without any milk or cream has had a lasting effect on him, in both a personal and professional capacity.

“I’ve got two passions in my life,” explained Maphumulo during a catch up with Wunderground. “One of them is obviously music, the other is coffee. I couldn’t give an accurate artistic impression of myself without incorporating both of those things into my work and I feel that, through my productions and my name, I’ve managed to do it.”

“As a coffee loving, lactose intolerant kid growing up in the Eastern Cape I constantly felt like I was different from all the other children because I always drank my coffee black, at first it made me feel ostracised and lonely,” continued the DJ, “but eventually I learned to channel these emotions into music and use them as a positive influence on my life.”

“When the opportunity arose to pursue a career in music I knew I had to come up with a new name. Have you ever heard a European trying to pronounce Nkosinathi Maphumulo?” he asked. “It’s pretty funny but not very practical. I was thinking about calling myself Coffee but it sounded a bit too normal and being a strong black man with a proud South African heritage, who happens to love coffee and be lactose intolerant, Black Coffee seemed like the natural choice.”

“By that time I’d actually started to take my coffee with soy milk but, to be honest, Double Americano With a Shot of Soy and Caramel Syrup doesn’t really have the same ring to it as Black Coffee and it would have been a nightmare to fit on posters.”

“People always ask me; if I could change one thing about myself, would it be my intolerance of lactose,” revealed Maphumulo, “and I always tell them ‘no’. It’s part of me and without it I probably wouldn’t be the person I am today. Sure, I’d love to be able to have a bowl of ice cream every now and again but I find the soy based alternative equally as refreshing on a hot day and the fact that I can’t be anywhere near dairy gives me the perfect excuse to refuse any lineup that contains Steve Aoki. I’d probably die if I had to play on the same bill as him and I’d be allergic to the cream on his cakes too.”

Other DJs with well known allergies include; DJ Sneak, who has a slight allergic reaction to Twitter causing mood swings and assholerey. Richie Hawtin, who breaks out in a terrible rash when his skin comes into contact with any material that isn’t black. Calvin Harris, who goes into convulsion of disgust when confronted by working class people and Avicii, whose reaction to pollen is so severe it can only be treated with cocaine.

Read: “Trance Is Shit And So Are Its Fans” Claims Angry Producer Protoculture