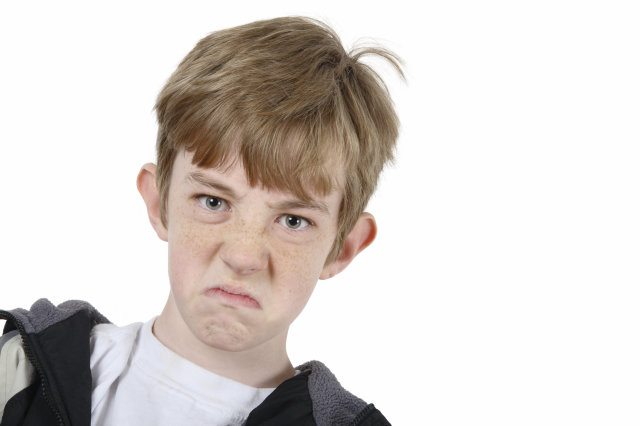 It is believed a teenage boy is in all sorts of trouble with Pope Francis and the Catholic Church after claiming to have ‘crucified’ his friend on FIFA 16.

Sixteen year old Jacob Evans from Wrexham, Wales, who is known for being “a cocky little shit” due to his unbeaten streak on FIFA, is understood to have sparked a frenzy amongst world leaders after being mistaken for a religious terrorist who had just committed a heinous act and announced it in a FIFA gaming forum.

“Nobody has ever beaten me at FIFA” boasted Jacob. “I smash people off of the park for LOL’s. I am the Welsh equivalent of Messi, Suarez and Neymar, except better. In this day and age, who actually likes going outside in the cold and wet playing real football when you can do it online, in the warmth of my own bedroom, wearing a sick headset, giving bantz to people without the risk of being punched in the face.”

Following a five nil victory over his friend Thomas Jones, Jacob posted in an online forum that he had “absolutely crucified” Thomas and now ruled the whole of Wrexham, unbeknown that these forums are regularly viewed by Pope Francis who in turn isn’t a bad FIFA player himself.

“I had just lost to former Pope Benedict XVI who is a smarmy, cheating prick when it comes to FIFA when I noticed the forum had been compromised by a religious fanatic” ranted Pope Francis. “He was boasting about killing an innocent child. To hear a sixteen year old boy had been crucified was frightening, so I contacted the FBI and Interpol to alert them of a criminal called Jacob Evans. I have left it in their capable hands going forward; but God rest the soul of Thomas Jones.”

“It was yet again another false alarm set off by the Pope’s inability to understand how the youth of today interact. He previously contacted us when a teenage girl decided to refer to herself as “Da Bomb”, when a twenty seven year old woman claimed she “slayed it” during a dance performance, and when a young man simply used the fire emoji instead of words in the forum.”