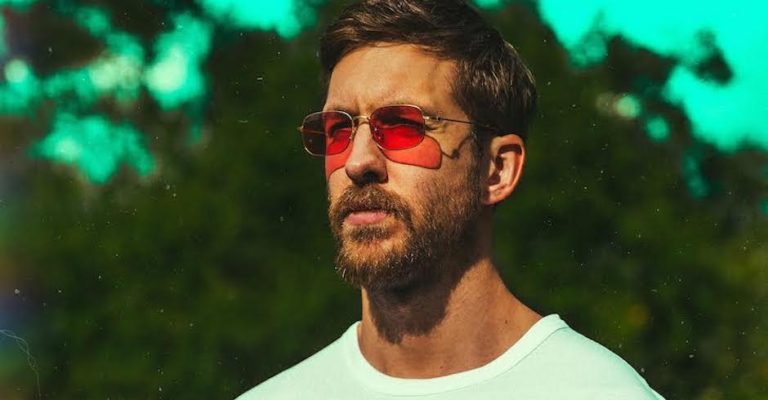 Scottish electronic music producer Calvin Harris has reportedly been refused entry to the Church of Scientology after scoring zero on the religion’s infamous personality test.

Harris, widely considered the Andy Murray of dance music, is believed to have made an attempt to join the church in a bid to befriend some of Hollywood’s most influential characters.

“Calvin’s totally gutted that he wasn’t accepted into Scientology,” claimed Andy Murray’s mother, Judy, who acted as Harris’s wet nurse after he split with Rita Ora in 2014. “When he heard Tom Cruise and John Travolta were both members he really had his heart set on getting in, he loves both of them.”

Multi-talented Harris has reportedly taken a break from writing music to concentrate on a new screenwriting project and had hoped to impress the Hollywood A-listers by joining them in the Church of Scientology.

“He’s been working ever so hard on his script,” continued Murray. “It’s a crossover between Grease and Mission Impossible, I think he’s calling it Greasy Mission or something like that. It’s about a middle-aged secret agent who falls in love with a schoolgirl on his summer holidays, he was really hoping to get the two guys involved in some capacity.”

“Now that he’s been refused he feels like he’s right back at square one,” revealed Judy. “He’s really depressed, it’s like breaking up with another popstar all over again, the only thing that will get him through this is popping around here for a suckle, he’s still out in California but I’m expecting him any day. I’ve already had to refuse Andy and Jamie this week just to make sure there’s still a bit of milk left for him when he does arrive. He gets so cranky when he’s hungry.”

According to a spokesperson for the Church of Scientology, Harris is the first person in the religion’s history to score zero on their personality test.

“This is very strange indeed,” claimed the Church elder. “We’ve never actually had to refuse anyone based on their personality test score, especially not someone as rich as Calvin Harris, but with a score of zero we had no other choice, the last thing we want is for him to be here boring all our other members to the point where they’ll want to leave. We’ll just have to cut our losses on this one.” 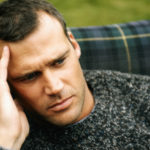 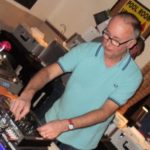 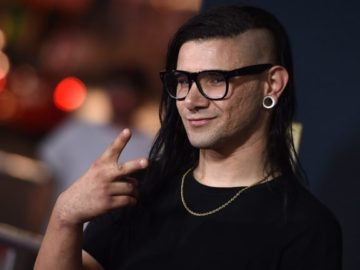 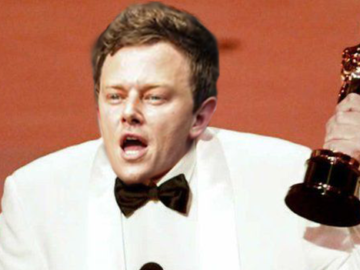 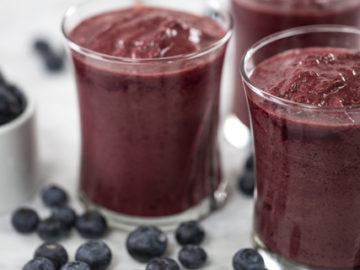 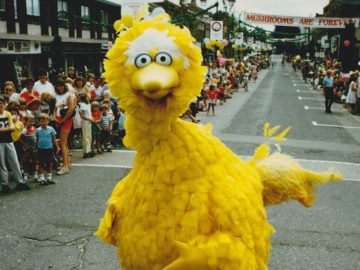