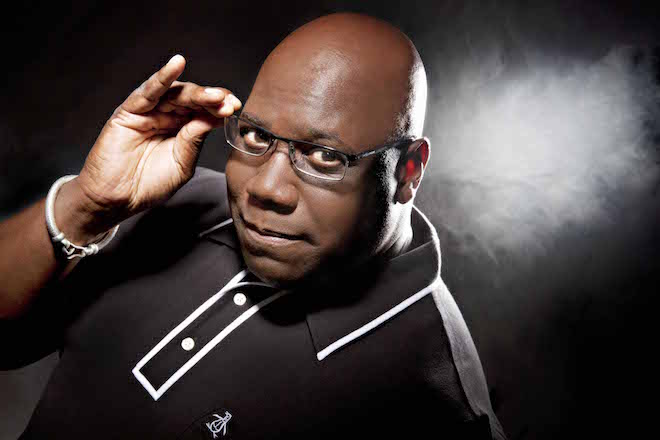 English dance music stalwart Carl Cox is set to be named as the manager of the English football team later this week after talks with the FA were labeled a “huge success”.

The fifty three year old is believed to have met with FA representatives in Ibiza this week and will likely take up the position once his long running residency in superclub Space finishes in early October.

“This appointment is likely to raise a few eyebrows but in many ways Carl is the perfect man for the job,” explained Ibiza bar owner and football expert Wayne Lineker. “Sure, Carl may not know much about football but neither did any of the English managers who went before him, and, what he does know about is entertaining people, which should be top of the list when selecting the national team manager.”

Cox’s appointment will be an historical one as he is set to become the first ever black English manager.

“You spend your whole life working your arse off, playing for and captaining your country, taking any managerial job that was going, even Blackpool, and for what? Nothing?” ranted former footballer Paul Ince. “Everyone told me ‘keep it up Paul, you were the first black English captain, you’re sure to be the first black English manager someday’ and I truly believed them, but you know what? Life is one big shit cloud, raining down shit all over everyone. Especially me”

“I had the colour scheme for my new office picked out and everything,” he continued resentfully. “This was the time for a black man to step up and make a difference and those poxy divs in the FA go and choose a different fella. I’ve got nothing against Carl and everything he’s achieved but come on. Seriously? What next? I’ll probably get offered a job DJing in the Manumission or something. The world’s gone mad.”

According to English captain Wayne Rooney, the players are “extremely excited” by the possibility of Cox taking over the manager’s position.

“It’s great news, loads of us players head out to Ibiza on our holliers every season and we always go to see Carl play in Space,” said a happy Rooney. “He might not know much about football but it doesn’t really matter with England, you could be the greatest tactician in the world and you’d still fail, at least with Carl we’ll have a decent playlist for the dressing room.”

We asked Cox if the rumours around his future were true, to which he replied “Oh yes, oh yes!”.