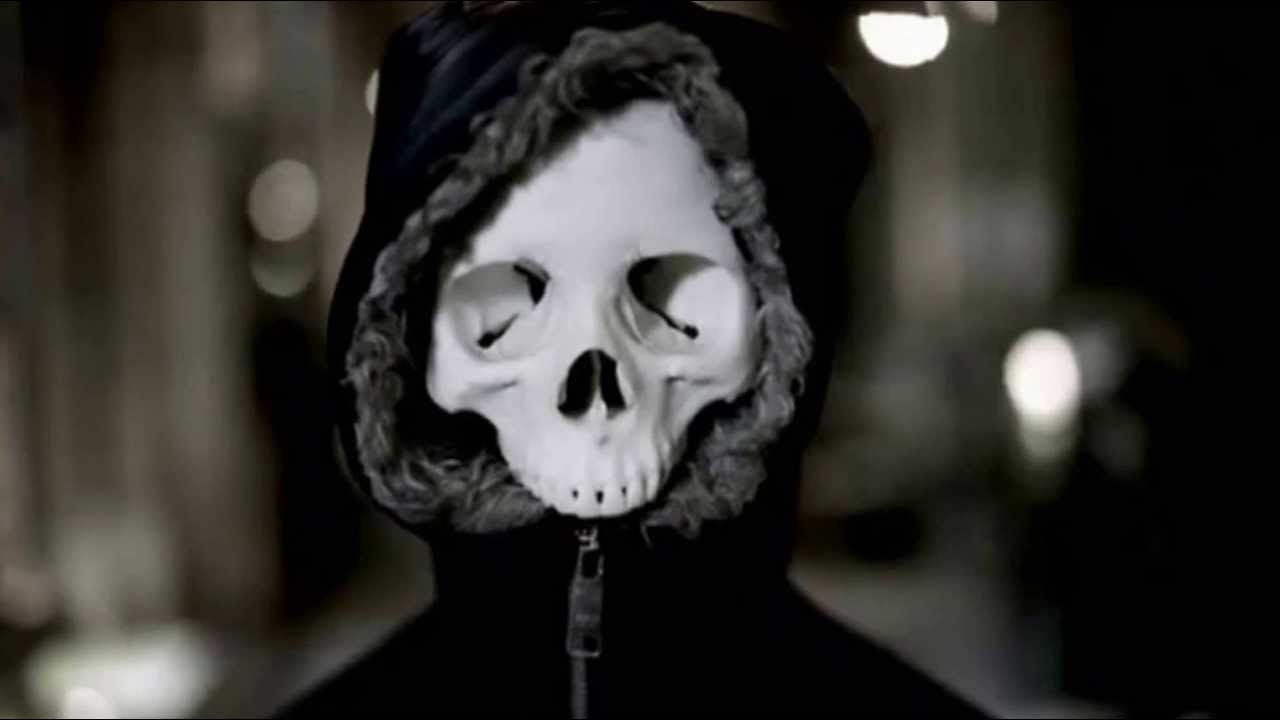 Just weeks after announcing that they are to re-release their entire back catalogue on vinyl, The Chemical Brother’s have also revealed that they will be re-releasing their 1999 hit single Hey Boy Hey Girl as a gender neutral track.

According to Tom Rowlands, the track will be renamed “Hey Hey” and will be a far greater reflection of modern club culture.

“You can’t just go around assuming the gender of a track,” explained Rowlands earlier today. “Every time I hear Hey Boy Hey Girl on the radio or in a club it makes me cringe and I get really embarrassed. It makes me feel like a bit of an old fossyil if I’m being honest with you.”

“It’s just not right to have songs like that in this day and age. It’s 2016, we can’t be running around acting like it’s still 2013, for fuck’s sake,” continued Rowlands. “I think the new version is way better anyway, it goes ‘hey hey, hey hey, superstar DJ, here we go’, in my opinion it rolls off the tongue far easier.”

“We’re also re-shooting the video, which I’m really excited about,” confirmed Rowlands. “All of the skeletons in the new shoot will be totally genderfluid, I’m not exactly sure what that means but I’m really happy about it, men and women’s skeletons are identical anyway so there is no gender in the skeletal world,” he added with complete disregard for human anatomy. “Maybe if we were all just skeletons the world would be a better place.”

Rowlands also revealed that he is considering changing the act’s name from The Chemical Brothers to The Chemical Family to completely remove the idea of gender and enable the transition to a more liberal entity, although he would not confirm or deny if the “family” will have conventional or same sex parents.