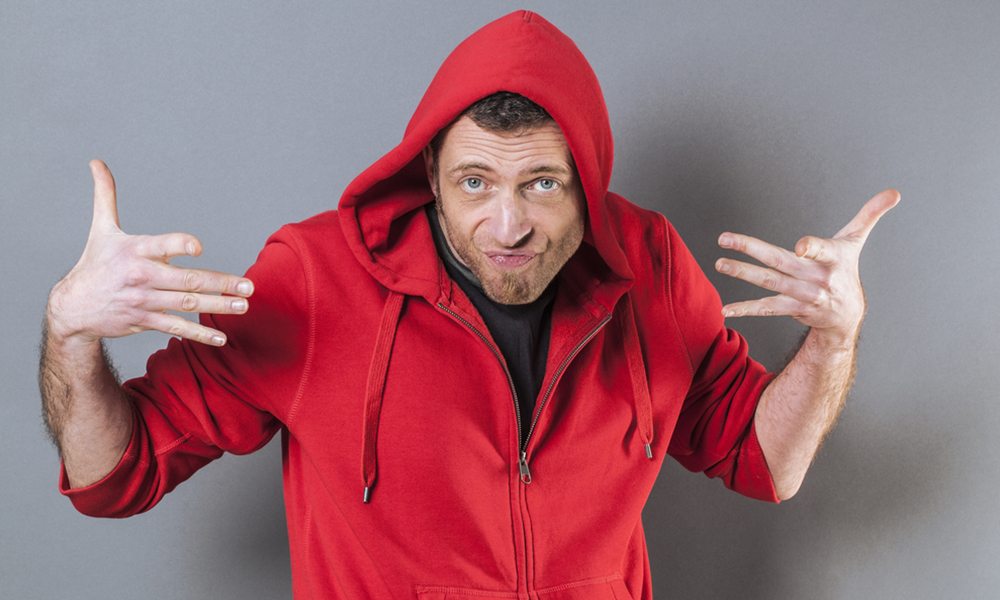 Clubbers over the age of thirty now spend more time trying to convince themselves they are still cool while on nights out than they do clubbing, it has been revealed.

According to thirty four year old clubber Stanley Ryan, he doesn’t enjoy the clubbing experience until he is “around four or five drinks and half a banger deep”.

“I’ve been going to clubs for something like sixteen years now but lately, like in the last four or five years, I’ve noticed they’re just full of young people,” explained Ryan. “It really gets on my nerves, they never used to be like that. You’ve got all of these nineteen year old lads, with their fancy hair and lack of beer bellies, walking around like they own the place. Then you’ve got all of these young lasses with their big Beyonce arses and Kardashian lips judging you for wearing your ‘If Found Please Return To The Pub’ t-shirt. When did clubbing become that?”

“Honestly, I get really socially awkward when I’m out these days,” he admitted. “I’m just worried that these young folk might not think that I’m cool. Sometimes, I have to hide in the bathroom and tell myself over and over again that I am cool and that they’ll think I’m cool too but, in the end, the only thing that works is lots of alcohol and drugs.”

“Once they’ve kicked in I’m all good, the only problem is that I have to have so much in the first couple of hours that I’m totally wasted and can’t remember the rest of the night,” continued Ryan, a risk analyst for a major bank. “A couple of weeks ago, I got so fucked up that I completely blacked out, I woke up at some random house in a party full of twenty one year olds, stuck to a chair with duct tape and with one of my eyebrows shaved off. That’ll do nothing for a man’s self-esteem let me tell you that.”

“I ended up sitting there like that for about four hours while they were shovelling ketamine up my nose before they finally got bored of me and cut me loose.”

If you’ve been affected by anything mentioned in this article please feel free to contact Wunderground’s Over Thirtys Session Head Hotline, where you will be told to pull yourself together, get that up your nose and get on with it.