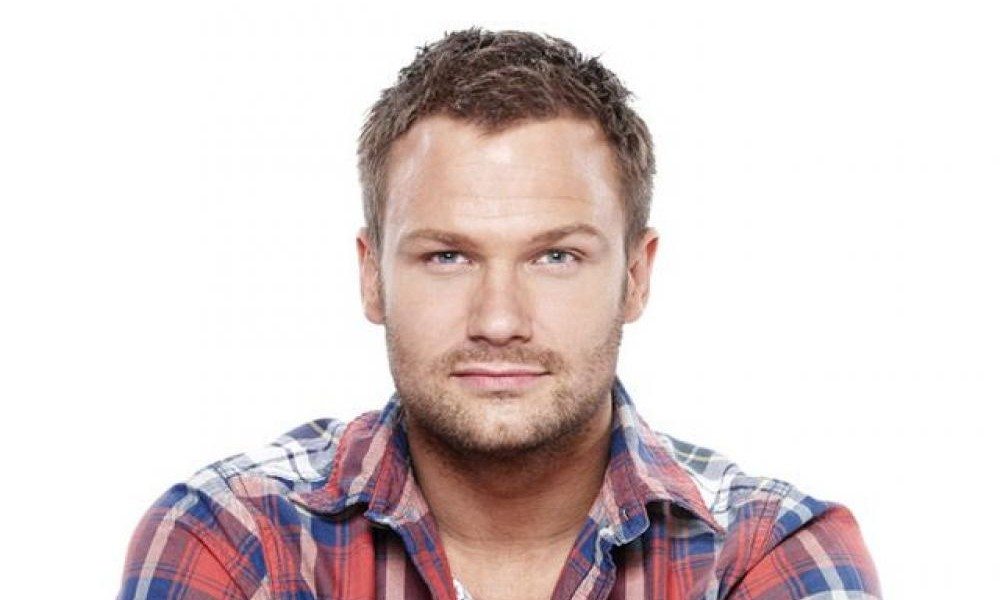 Dash Berlin frontman Jeffrey Sutorius has claimed the “jungle is massive” after he became separated from a cycling expedition and found himself momentarily lost in the Mexican Mayan Jungle.

Dutch native Sutorius, known for his geographical inadequacies, was found safe and sound after he strayed from the cycle path and ended up alone in the expansive wilderness of the Mayan Jungle. Fears for Sutorius’s safety were aroused after a number of Mexican news agencies reported that he was missing and up to three search parties had returned unsuccessful.

“I’m totally fine,” confirmed Sutorius shortly after returning to the expedition’s base camp. “It was a simple mistake. We were told to keep to the left of the track at all times but I’m not too good with my lefts and rights. I must have guessed wrong and went down the wrong path.”

“It’s not the first time I’ve been lost and I seriously doubt it will be the last,” continued Sutorius, who once went missing in a Starbucks bathroom for forty eight hours. “The jungle is massive so it would be very easy to disappear in there forever but luckily we have an emergency procedure that I follow every time I end up lost.”

“We turned it into a poem so I won’t forget it,” revealed the DJ. “It goes like this ‘if you can’t see anyone don’t be afraid and do not run, don’t talk to strangers keep clear of dangers, stay where you are your friends aren’t far, just stick around and you’ll be found’ I do it at least once a week and so far it’s worked every time.”

According to sources within Dash Berlin’s management, Sutorius is set to be fitted with a microchip implant, similar to those used on pets, which will allow his owners, or production partners, to track him using GPS and eliminate all future risk of him getting lost.