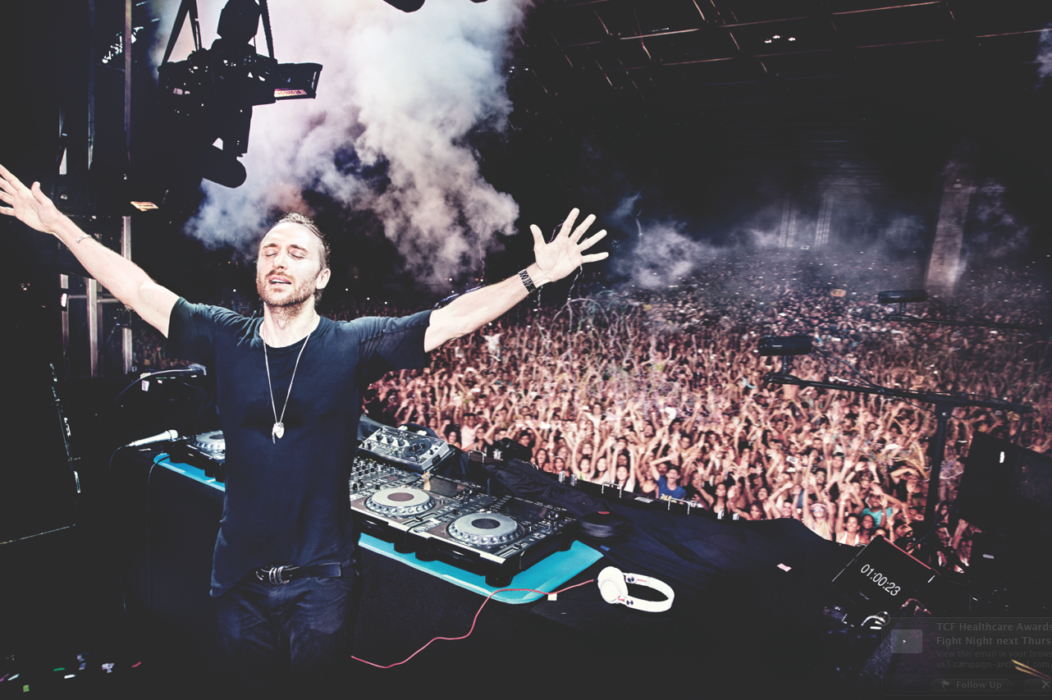 David Guetta this week reached out to his fans via twitter asking for some photoshop help but the results he got back may not be what he was expecting.

Most likely sensing the EDM bubble busting, Guetta, like many of the large EDM DJ’s that have been touring the globe commanding hundreds of thousands of euros a set, has in recent times been seen rushing for the stage exit in a hope to get himself back to the underground as quickly as humanly possible.

No longer is it cool to bang out anthems, now everybody wants to be underground and credible again. Well, that ship may likely have sailed.

In an effort to look “less cheesy”, David reached out to fans this week regarding a photo he wanted to use on some PR material. However, in the photo his unfortunate face is accompanied by the EDM trademark “jesus arms” pose.

This pose is no longer deemed acceptable, even for statues of Jesus. And so the internet gladly obliged, hit the slider below to see the hilarious photos that fans sent back…