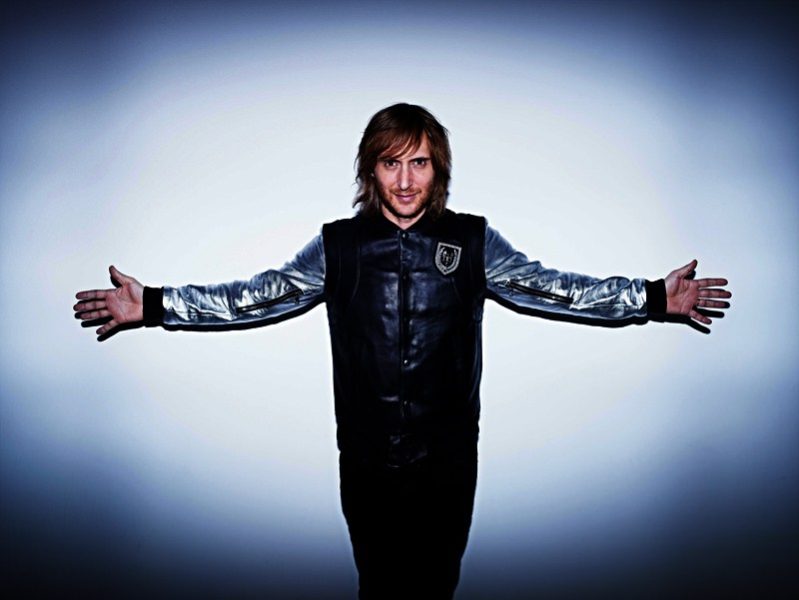 Our lord and saviour, Jesus H. Christ, a.k.a God, has confirmed that David Guetta will be punished in the next life for his crimes against music and humanity.

Speaking from the plush VIP section of heaven, Christ confirmed the Frenchman’s actions on Earth as “simply unforgivable” and revealed that “no amount of penance” will save him from an “eternity of pain”.

“He’s a total fucking bollox,” claimed Jesus during an interview with Wunderground, conducted through the medium of prayer. “My Da didn’t invent the world so little twerps like him could go around spewing out cheesy music all over the place, he’s a bad egg that fella and he’s going to pay for what he’s done.”

“The worst thing about him is that I gave him musical talent when I was making him and this is how he repays me,” scoffed Christ, best known for going back 2 back 2 back with the patient thief and the impatient thief on a hill in Calvary around two thousand years ago. “And he’s ruining long hair for lads like me, I nearly got mine cut there last year just because I didn’t want to look like him, I haven’t felt this betrayed since Judas sold my last bag of coke to a roman soldier for thirty pieces of silver. I still haven’t got over that, the prick.”

“I just don’t get that EDM music, it sounds like an angel’s fanny fart, and yet it’s after getting so popular, you humans are awful dopes,” he said with a look of disgust. “I inherited my musical taste from my Da, who’s also me, most of what was made before the last century was crap, now I listen to a bit of everything but mostly house, that’s actually what the ‘H’ in Jesus H. Christ stands for, I put it there back when I used to do a bit of DJing but I don’t really have time for that now that I’m running the show up here.”

“I haven’t made up my mind exactly what I’m going to do with the little prick yet,” continued the foul mouthed celestial being. “I can’t send him to hell, that Satan fella loves a bit of EDM so he’d be treated like a god down there so I’ll have to send him back to Earth as something really shit, like a toilet seat, one of those flies that eat horse shite or a Steve Aoki album, but either way, he’s going to wish he never sold out.”

“Anyway that’s enough about him, I’ve to go, I’m playing tennis with Frankie Knuckles in twenty minutes, then, me, him and Tupac are gonna get a big bag of weed and watch Father Ted for the afternoon.”