by Nathon Woodhead
4 years ago4 years ago
0
ShareTweet 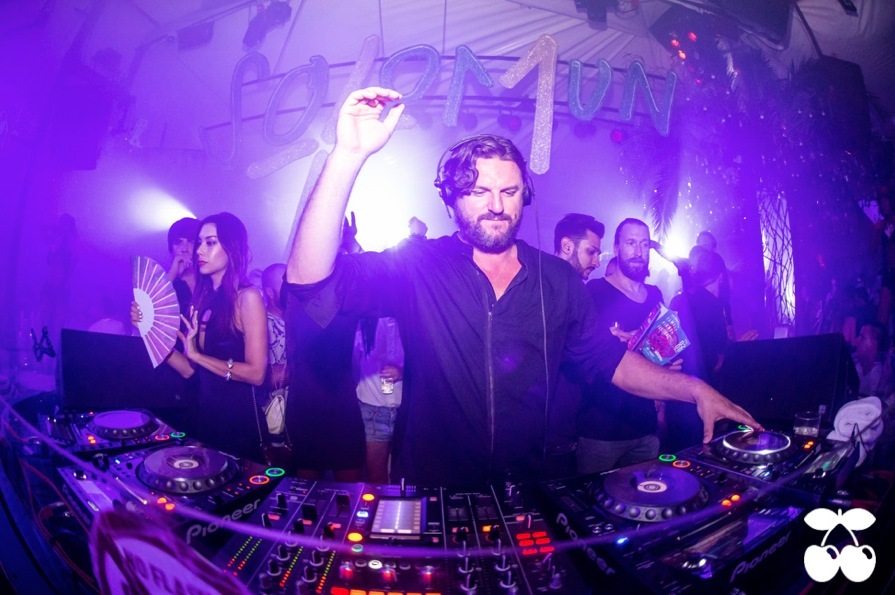 The tenth annual DJ Dance-Off results have been released, with Solomun coming out on top of this year’s proceedings and taking first place.

Created a decade ago, this event enables DJ’s to showcase their passion for throwing shapes rather than selecting tunes and incorporates everybody who struts their funky stuff in the DJ booth.

“I am delighted my moves have been given the recognition they deserve,” revealed Solomun earlier. “I’ve only reached this level through hard work and dedication. People think us DJ’s live a glamorous lifestyle, being flown from country to country, playing music in exotic locations whilst getting paid millions of pounds for it.”

“But it’s really not like that at all. Before I arrive at a club for my set, I will spend hours in my hotel room perfecting my wiggle to ensure my performances are as pleasing on the eyes of my fans as they are on their ears. There’s a lot more hard work involved in this lifestyle than people give us credit for.”

Triumphing with his universally known brand of ‘dad-dancing’, Solomun saw off Nina Kraviz who attempted to fuse a two-step shuffle with a line dance – but came in second place due to a mid-performance stumble.

“During my sets I sometimes forget to actually do any DJ’ing at all, that’s how much I love to throw shapes,” revealed Nina during a chat with Wunderground. “There’s more than enough videos of me on the internet demonstrating that I am more of a dancer than a DJ. I actually think I might fuck the music industry off to become a backing dancer for Justin Bieber. I was gutted I stumbled in front of the judging panel but there’s always next year to get it right.”

Other winners from the day included Seth Troxler and The Martinez Brothers who won an honourary mention in the Three DJs In A Booth category, Ricardo Villalobos who took top prize in the Most Fucked But Attempting To Dance category and, of course, Laurent Garnier who won first prize in the Most Elaborate and Expressive category.

Sadly for Steve Aoki, he was disqualified for failing to dance and removed from the premises for throwing cake at the judging panel. 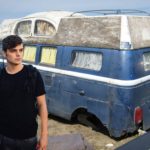 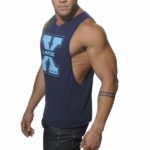 Man With Wireless Festival Ticket Already Trying On Vests In...