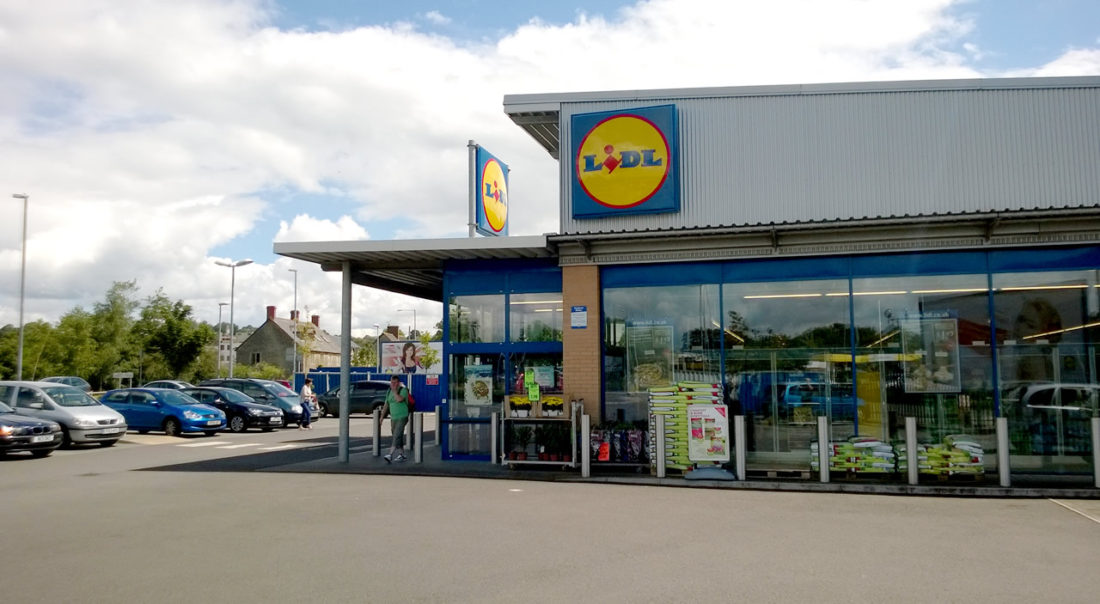 A drugged up teen in Manchester, England, has reportedly found a portal to another dimension in his local Lidl store.

Frank, a nineteen year old drug dealer, claims that he had taken a mixture of MDMA, cocaine and ketamine in the hours leading up to his discovery.

Wunderground caught up with Frank earlier today, “I never really believed in ghosts, other dimensions, The Bible or any of that other weird shit you hear about when you’re a kid but, after what happened to me in Lidl, I’m definitely starting to.”

“It was the weekend so naturally I was on a major bender,” confirmed the drug dealing teen. “It was early Saturday morning and I’d been up taking drugs for hours while I was waiting for Lidl to open so I could go in and get myself some cheap vodka to take the edge off. You know what I mean?”

“I definitely was a bit fucked when I made my way into the shop,” admitted Frank. “But I know what I discovered. It was one hundred percent a portal to another dimension. It looked kind of like a set of normal blue doors but once I went through them I was teleported to a world where everyone wore identical blue t-shirts and spoke a weird language, it sounded kind of like Polish. It was really scary and I couldn’t get back to reality for hours. The police had to come and rescue me in the end.”

According to Lidl cashier Pawel Kowalski, Frank entered the shop’s storeroom at approximately nine fifteen on Saturday morning and refused to leave before being escorted from the premises by police two and a half hours later.