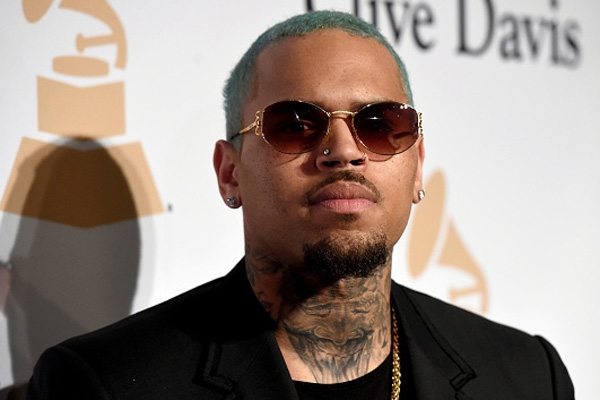 Moby To Eat Pack Of Sausages For Charity

The entire world has been left in shock this morning after being viciously assaulted by Chris Brown’s music and deluded antics.

According to reports, ninety percent of the world had forgotten about Brown’s lamentable music until he unsurprisingly appeared in the news after reportedly pointing a gun at a woman.

“I’d completely forgotten that prick even existed,” complained Irish cynic Ian O’Neill. “Then he goes and points a gun at some woman, gets onto the news and, bang, all of a sudden I’ve got Kiss Kiss, Run It and a half a dozen of the cunt’s other shit tracks going through my head.”

“It was horrible, I presume you know how shit listening to Chris Brown is but if you don’t, it kind of feels like someone has hit you over the head with a baseball bat and then pissed acid into your ears,” continued Mr O’Neill. “I don’t know if I’ll ever be the same again and it’s all because that little dick dribble has something against women.”

“You never seem to hear of him assaulting men do you?” asked the Irishman. “I’d say he’s either a little wimp or a female hating closet homo. Either way, if he came around here with any of his gangster bullshit I’d beat him blue after what he’s done to me with that pathetic excuse for music.”

According to former Fugees member and world renowned refugee all star Lauren Hill, Chris Brown’s music was the inspiration for The Fuggee’s 1996 hit single Killing Me Softly.

“Even though Chris didn’t break onto the scene until 2005, we’d heard a couple of his demos back in the 90s and we knew his music was going to assault the world’s ears eventually,” confirmed Hill earlier. “The line ‘killing me softly with your song’ was a reference to the effect that his music would have on people in the future.”

In related news, L.A. County have announced a crack down on dog shit in public areas claiming that they will do “everything in their power to clean pieces of shit off the streets”.