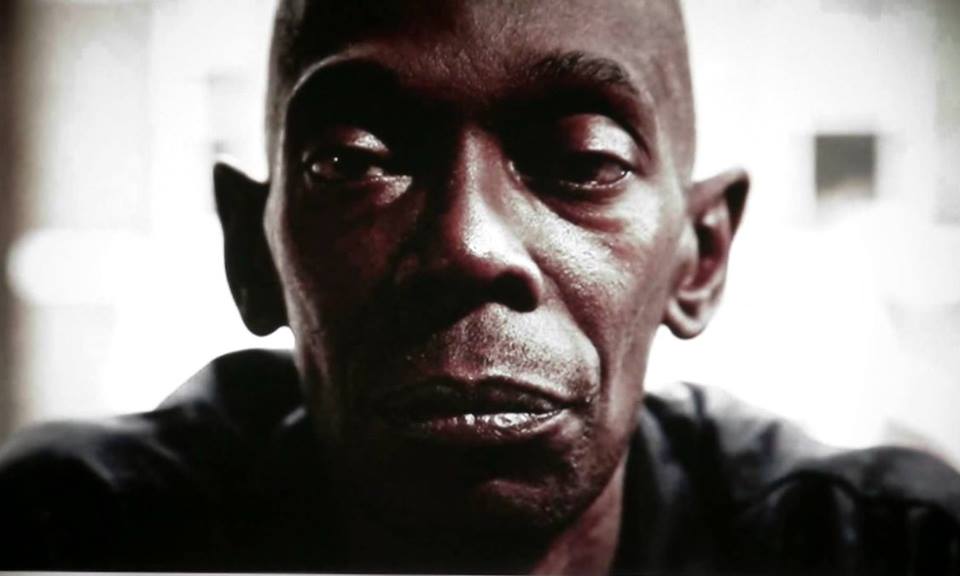 Pilled Up Couple Who Booked Saxophonist For Wedding Divorce From Embarrassment

Reports have emerged from London, England, that Faithless front man Maxi Jazz, has finally got some sleep after a monumental two decade struggle.

Despite rumours that Maxi is fifty nine years of age, Dr Howard Lang of the London Sleep Clinic has revealed the singer is actually only thirty, but looks “fucking knackered” through a severe lack of rest.

“He came in for some help after Faithless released that banging tune, Insomnia,” Lang told us.”He basically said the lyrics were true to his life and he needed some expert help. We advised yoga, meditation, Nytol, ketamine, whale noises, weed and even the music of Coldplay; but nothing helped the poor guy.”

Wunderground managed to catch up with a very lively Maxi Jazz after catching his first forty winks in twenty years, “I feel unbelievable today,” proclaimed Maxi. “I got a solid nine hours last night, it was sensational. I finally managed to have that wonderful dream about making mad love on the heath, and tearin’ off tights with my teeth.”

Wunderground asked Maxi how he managed to finally fall asleep after so long, “Coldplay,” replied Maxi. “Someone put their album on in the studio and initially I thought I was dying a painful death – but then realised I was genuinely getting tired, Before you know it, I was sleeping like a log. I have gone and bought their full back catalogue which should help me sleep for years and years.”