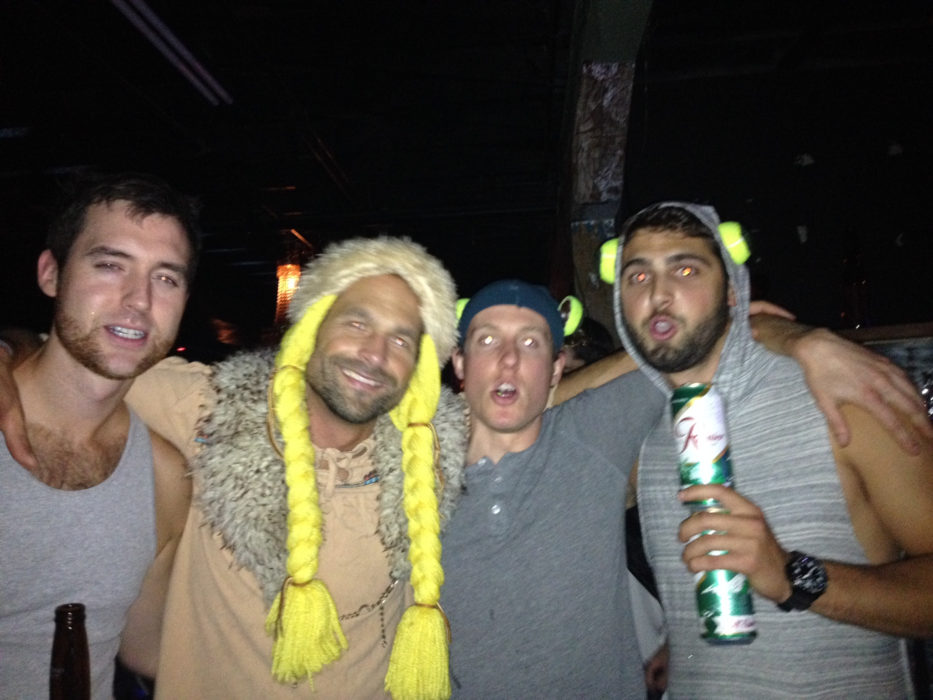 Quality Of Ecstasy Determined By “Chunkiness”

Friendships are entirely based on sharing a mutual interest in music and drugs, claimed a report.

Claiming that there is no deeper, underlying affection among groups of people other than listening to the same music in a place while sharing drugs, the report the report claimed that the very notion of platonic love “is based on nothing more than having someone to go halves on a pill with at the rave”.

“Those people who you hang around with on a weekly basis at your local techno club aren’t actually that interested in you on a personal level,” claimed the report. “They’re mostly just people who either want you to listen to their deplorable soundcloud mixes or folks who want you to ring that bloke you know who gets good white cause they don’t have as good a source for it as you do.”

“You may think that because you spend so much time together at festivals both at home and abroad, have lived in Ibiza together for four months, and often express love for each other, that you’re best mates,” claimed the report. “But in actuality you’re not even that close, if you were to remove tunes and drugs from the equation then it’d be them minus you equals no mates.”

“You’d most likely sit there uncomfortable for a few minutes before finally thinking to ask them what they actually did for a living, even though you’ve known them three years,” it continued. “It’d be a pointless mismatch of incompatibility that you’d be happy to end.”

The report claimed that friendships based on clubbing and drugs are doomed to collapse “right around the time you have your first proper drug scare or turn thirty”, and that while you may feel like those friendships are breaking apart remember “they weren’t all that meaningful in the first place”.

“I was good mates with a lad for years, we saw Daft Punk together in 2007 but then he winded up getting some bird pregnant and settling down,” claimed 37-year-old James Killaly, seen her “off his chomp” with some younger lads at a rave. “Stopped hanging around with him soon after, he doesn’t even do pills anymore and I never see him out, chap is a bit of a loser with his wife and kids.”

“Buzzing around with this new crew now, they’re all a good fifteen years younger than me but they’re out every weekend and get good ket,” he added. “Sound bunch.”