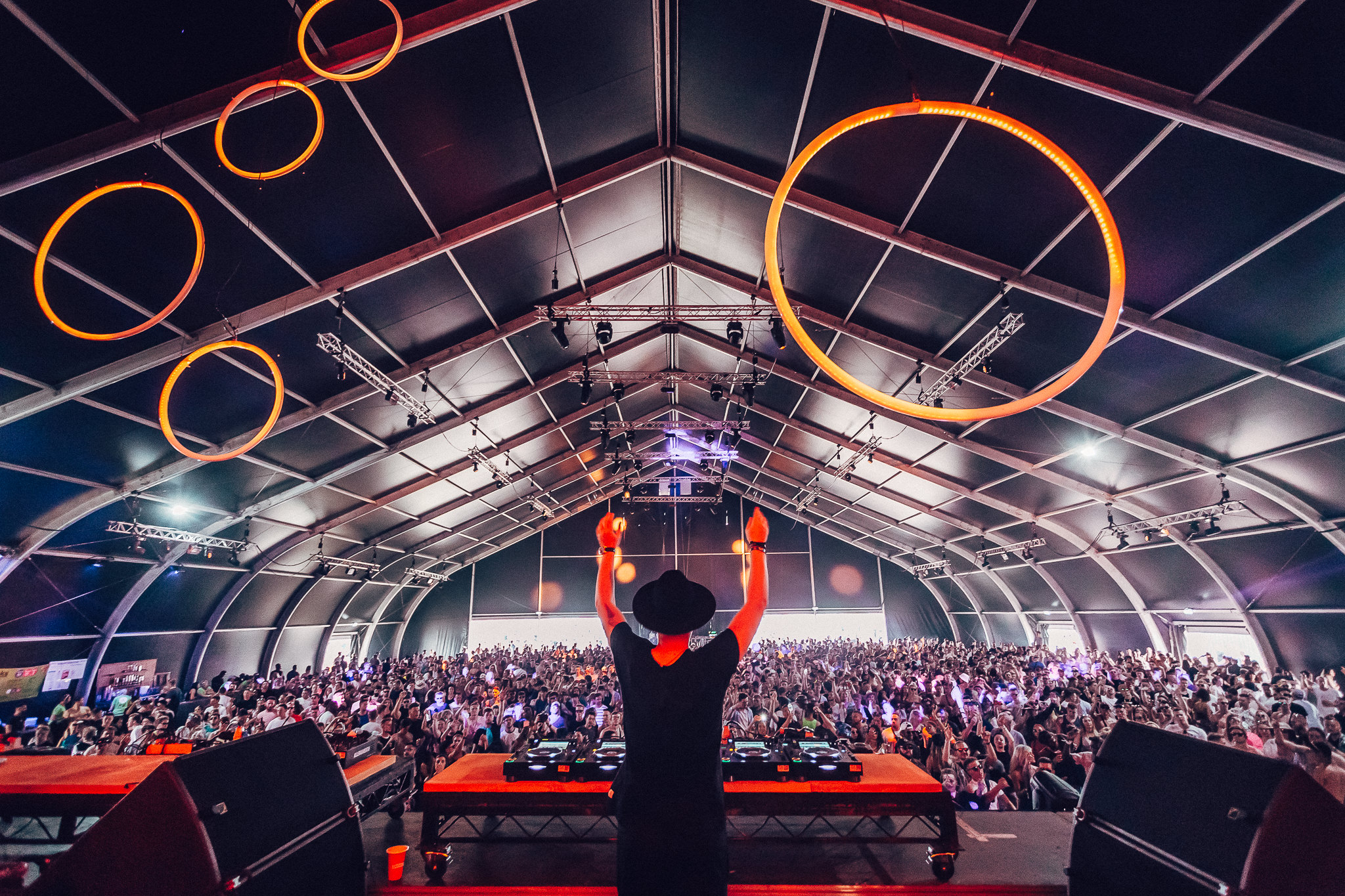 Sources within the festival circuit have revealed that We Are FSTVL’s hospitality rider bill has now reached £1 Billion.

Experts are predicting that this will be the largest hospitality bill on record and could even eclipse the GDP of a number of small countries.

“It’s no wonder the hospitality bill is so big when you see the lineup they’ve just announced,” claimed one financial expert. “It’s kind of sad really. I mean, all of these artists being given luxurious food and drink just to come and play a gig. Don’t they now there are people starving in countries all over the world and many of those countries could have been used as tax havens for the money they’re spending on riders?”

We Are FSTVL, which takes place in Upminster, England, between 25 – 27 May 2018, today launched phase 2 of their lineup adding artists such as MK and Kölsch to an already stellar lineup including the likes of Seth Troxler and Lethal Bizzle.

An anonymous source within We Are FSTVL camp has described the spending as “pure madness” and insists the figures will continued to rise as the festival draws nearer.

“We’ve already racked up $1 Billion and it’s not even 2018 yet,” our source explained. “Some of the requests we’re getting are absolutely fucking ridiculous but we want this festival to be the best ever and if that means giving in to some crazy demands, then so be it.”

“Jackmaster alone has a drinks rider that’s worth around fifty grand, entirely made up of Buckfast, Irn-Bru and ruby encrusted Tennents pint glasses,” our We Are FSTVL source continued. “Then you’ve got Andy C, who’s asked for 1,500 Mars Bars with the chocolate removed. That’s as weird and random as it is expensive. Where do people even get the ideas for these things? We’ve even had to order custom-made two foot long straws big enough to fit down Claptone’s beak.”

Other unusual rider requests include; 100 gold plated water melons for Carl Cox, a variety of one thousand, unopened board games, requested by Armand Van Helden, fifty liquified otter eggs, served over perfectly round arctic ice for Sam Divine, a 4,000 watt heat lamp for Big Shaq and, most expensive of all, sixteen of David Guetta’s eyelashes infused with a gallon and gin and tonic served from Calvin Harris’s shoes for Camelphat.

If you would like the chance to attend the festival with the world’s biggest hospitality rider, or you simply want to go to We Are FSTVL because it’s awesome, click here for more details.