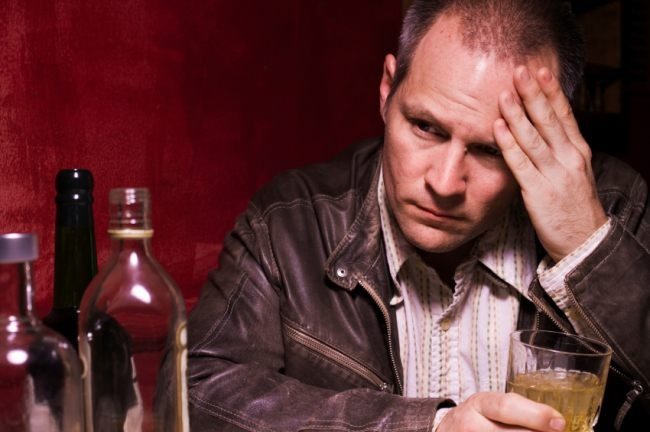 The British stock market is taking a Blitz like battering today after the FTSE 100 and the FTSE 250 both suffered major losses at the opening of trading following Britain’s decision to leave the EU.

However, on a lighter note, alcohol and drug sales are set to soar in the coming months offering some much needed stability to the UK’s economy.

“It’s a hard day to be British,” confirmed normal person Joe Soap. “Not only have we fucked off out of Europe but we’ve also buggered up our entire economy. I’m going to need a few pints to get me through today that’s for sure.”

“We were expecting a bit of a backlash but this is just unthinkable,” confirmed Burrows. “We’ve seen hundreds of billions of pounds wiped out in minutes. I’m really going to have to sniff a lot of cocaine to take my mind off this when I go home tonight.”

Drug dealers in Britain are believed to bulk buying highly addictive drugs ahead of what they believe will be a record period for drug sales.

“People always turn to drugs in dark times,” claimed street dealer Paul “Bone Crusher” Neil. “It happened in the eighties after Thatcher fucked us and now it’ll happen again after the Brexit fucks us. I’m in for a busy couple of years so I’ll probably need to take on some staff, normally I would’ve taken on some foreigners to do it for me but I guess I can’t now. Looks like this Brexit really is creating jobs for British people anyway.”