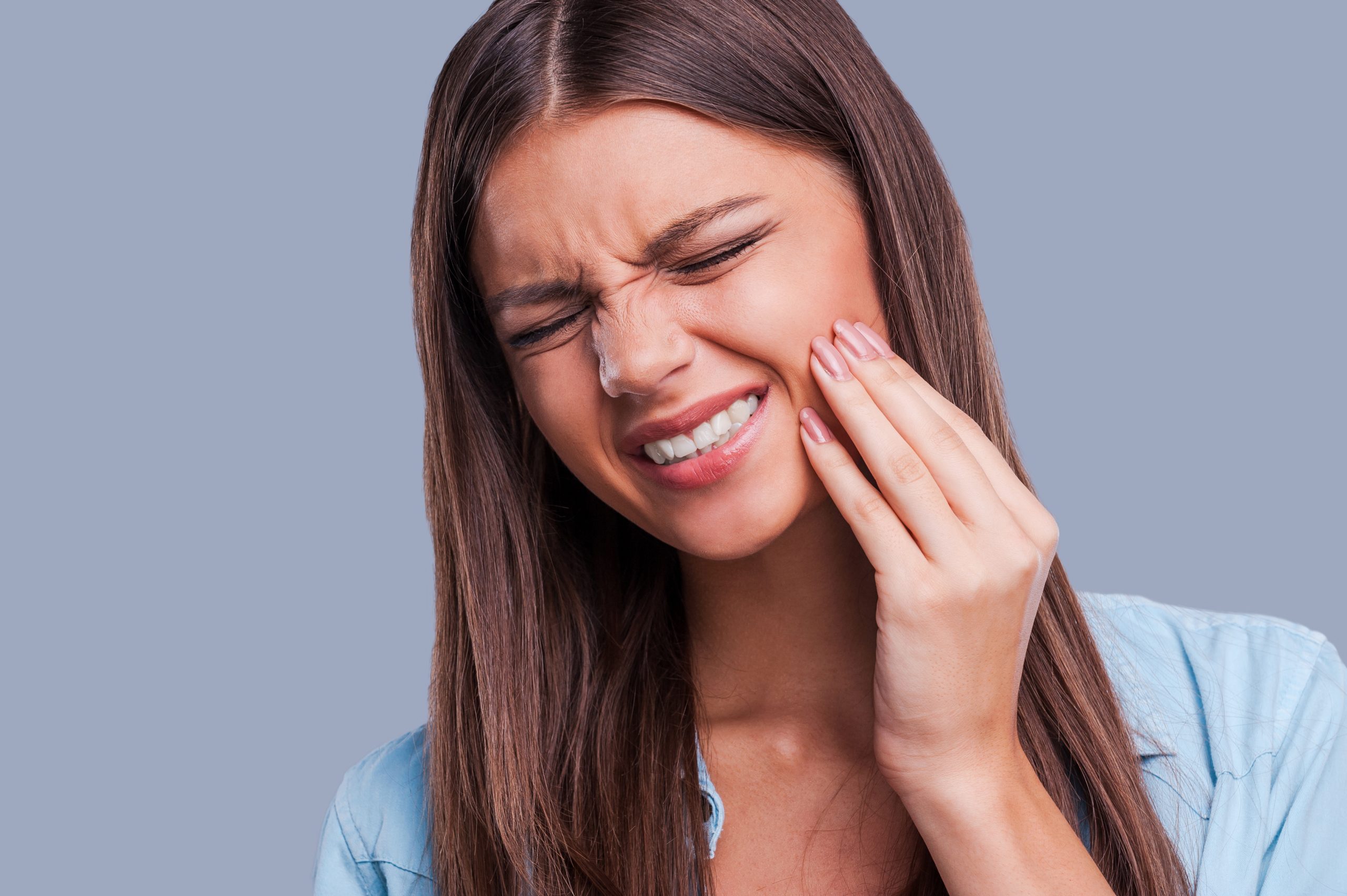 [sociallocker]A girl who has the ability to flawlessly fart Darude’s Sandstorm, in its entirety, has been hotly tipped to win the Best Dance Track award at next year’s Grammys.

Patsy Puffer, a twenty-four-year-old barmaid, discovered her ability to recreate the seminal dancefloor banger while taking part in a Bikram yoga class last May.

“I couldn’t believe what I was hearing the first time it happened,” Puffer told us earlier.

“At first I couldn’t stop the air coming out of me and I was really embarrassed but when I heard it start to sound like Sandstorm, I just went with it.”

“Eventually I learned how to control it and now I can fart the full song, note for note.”

“I can pretty much fart Martin Garrix’s entire back catalogue too, but that’s not really anything to brag about. It’s a bit crude.”

According to Puffer’s yoga instructor, musical farts are quite a common occurrence with Bikram yoga.

“We always get people farting what sounds like music but Patsy’s are quite unique and actually sound pretty good, other people’s tend to sound like dubstep, which is shit.”

Ms Puffer has recently signed a deal with a local nightclub, with her rendition of Sandstorm considered the most effective way to clear the club at the end of the night.[/sociallocker]