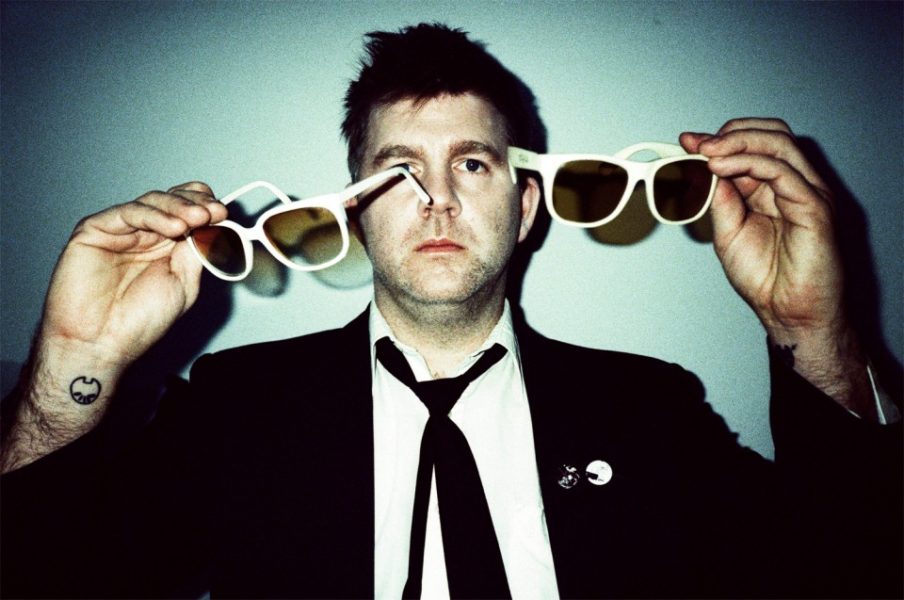 Music Community Pleads To The Gods To Take David Zowie Instead

A girl who had never heard of LCD Soundsystem, before the New York based band announced their return after a short hiatus from the music industry last week, now considers herself a “Massive LCD Soundsystem fan”.

Stacy Evans, a twenty year old student nurse, admitted to feeling “stupid” for not knowing who LCD Soundsystem were after news of the band’s comeback broke on social media.

“At first I was like ‘what’s an LSD Soundsystem?’ I thought it must have been some sort of stereo that you listen to when you take acid,” admitted Stacy earlier, “but then, after all of my friends who like music shared it on their Facebook, I realised that they were a band and that I was actually a massive fan of theirs.”

“I was a little embarrassed about not knowing who they were,” continued Stacy, who claims LCD Soundsystem’s announcement is the biggest thing to happen to music since Coldplay broke up with Gwyneth Paltrow. “But once I done some research I realised that I definitely probably knew some of their stuff so I shared one of their tracks and wrote ‘great news’ on Facebook. Confirming my superfan status.”

“You know they’re a big band when they’re making a comeback,” confirmed Stacy. “Most of the time they turn out to be shit and don’t last because the band were only doing it for a retirement fund, or whatever, but every now and again you get a really good one. Take That done it, The Eagles done it and now PVC Soundsystem have done it. I can’t wait to get tickets for their comeback tour.”

According to East 17’s Brian Harvey, currently making his three hundred and forty seventh musical comeback, LCD Soundsystem’s comeback is a “complete sham” because the band were not split up long enough to warrant a comeback.

“They only split up four years, eight months and twelve days ago,” claimed Harvey last week. “That’s nothing bruv! When I was in East 17 we used to regularly take that much time in between albums. Tony would be writing it, Terry and John would be dancing in the corner of the studio and I’d be out taking seventeen pills everyday. That’s not splitting up, it’s just chilling between jobs. It’s a fucking sham man.”

News of LCD Soundsystem’s comeback tour will be released later this year, with experts advising people to buy tickets early as the bandwagon will inevitably fill up quite quickly.