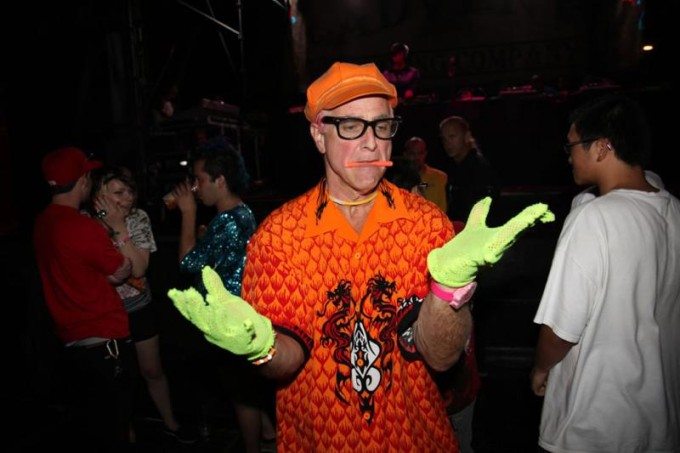 Casey, a lifelong resident of Preston, passed away at home last night, surrounded by family and friends and listening to Hardcore Nation and Bonkers compilation albums.

Shortly after the time of his passing, we spoke to Casey’s sister, Stacey, who informed Wunderground that he had died as he had lived, which was, according to her, “going on and on about hardcore”.

“Even on his deathbed he was suggesting we listen to recordings from Fantazia 1990 – of course no one wanted to”, Stacey told us.

Wunderground was also able to speak to Casey’s wife Shelley at the scene. “No I’m definitely not a hardcore fan”, she told us, “being married to a hardcore fan has its difficulties, he would put on old DJ Slipmatt sets whenever we had friends over and when they asked for it to be turned down he would get rowdy, telling them they couldn’t take his ‘genny’ away and quoting various sections of the law”.

“I think deep down he knew they weren’t police trying to take his music away, but he would pick a fight anyway. I guess that’s what hardcore’s all about really.”

As a lover of hardcore, there is little doubt Casey would have wanted to be surrounded by those who shared his passion – dressed in army gear and nodding their heads vigorously – however on the night they were notably absent. The premature extinction of hardcore fans has been a little investigated phenomenon since it began in 1994 and now it seems it’s too little too late.

Unlike other rare species, such as Indie-kids and Nu_Rave-ists, conservation efforts regarding hardcore fans have been notably lacking. We spoke to Jill Rogers of the Hardcore Conservation Trust (HARDCONT), who explained that many hardcorists have struggled to adapt to modern life.

“Many just can’t face reality,” Jill told us, “you can still find loads hanging around petrol stations waiting for ‘the call’ to tell them the rave is on. Many have been living this way for years, surviving on Ginsters sausage rolls, many of them just die of starvation. Of course none of them will ever admit there is anything wrong with them – hardcore will never die an’ all that”.

Reports by Health Watch England suggest hardcore fans were always at a relatively greater risk of early death due to “munching those high-quality 90s pingers, lack of sleep, and the tendency of hardcore music to erode the peripheral regions of the brain and other vital organs”.

Shortly following Casey’s death a spokesperson for the Department of Sub-Culture declared that hardcore is now officially deceased.