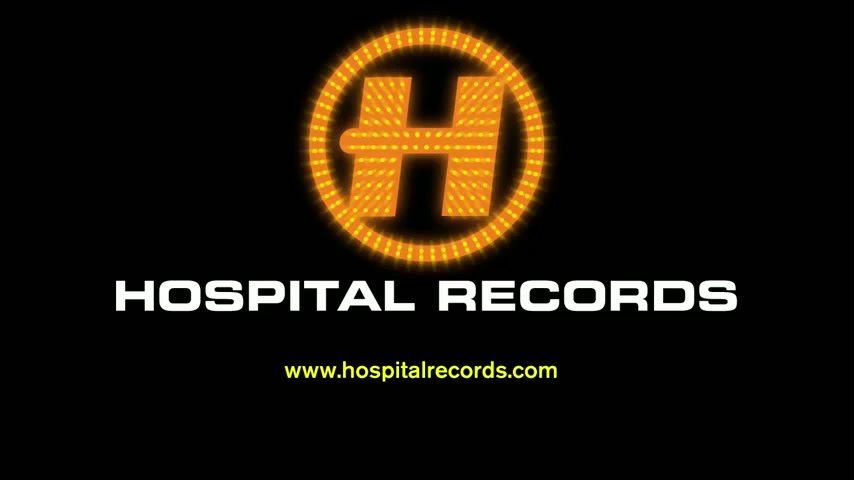 Hospital Records, one of the world’s leading drum and bass labels known for their eclectic catalog, solid events, and saturated merchandising, has taken their aggressive branding campaign to the next level. Having released over one hundred records across two brands alongside t-shirts, USB sticks, footballs, and even their own brand of beer, Hospital Records has finally lived up to its name and is opening their very own medical treatment and research facility in London.

This comes as little surprise to fans of the label as many feel that the label’s music has a “healing quality” and that the opening of their own hospital is just natural progression. “I think it’s a great idea!” one fan exclaims. “I had the flu the last time Hospitality happened but I went out anyway. When I got there, I took a couple pills and had a few drinks. After about an hour, I completely forgot about my sickness!”

When asked what brought about the idea to open a hospital, Tony Colman, co-founder of Hospital Records, stated, “Just wanna make a change. Make a change. Do it a little different.” In a song-like lilt, he goes on, “Just wanna show what we are. What we will become.”

Chris Goss, general manager of Hospital Records, interjects, “Healing people is what we do. Although we aren’t actually doctors, several of us do have experience in saving lives. I, myself, once saved an artist in the green room of Fabric when they failed to release the rope during a routine strangle-wank before their set. It was a sticky situation but thankfully no one was hurt.”

“The city’s beautiful, feel it in the morning air!” Tony exclaims.

“Yes, London has been great to us and we feel like this is a great way to give back to the community. With the amount of medical issues specific to the club going public, I think what we are doing is very necessary since there tends to be a long wait list to be seen at a public hospital for issues such as tinnitus and erectile dysfunction. We plan on using our knowledge as music professionals to treat such issues.”

Tony sings loudly, “I have to find a way, I just wanna know why, to the secret of this dark matter!”

“Yes, Tony,” Chris interrupts. “While we would obviously need to bring on actual doctors for our emergency staff, several of our artists have their own research projects going that would greatly benefit the medical field. For example, Camo & Krooked have been working on a treatment for erectile dysfunction using low end harmonics. I was with the boys when they first started this project. They took an elderly man from off the street and had him straddled atop a bass bin while they manipulated wave tables in Massive. After a few hours of experimentation, the elderly fellow had a raging erection! I couldn’t believe it! And then there’s Fred V; who has years of unofficial experience studying the gynecological sciences. No one knows the ins and outs of the female anatomy like good ole Fred.”

Hospital Records continues their brand expansion as well; having plans to release Hospital branded medical supplies such as hypodermic needles, bed pans, and colostomy bags in conjunction with the announcement of the new facility; The Tony Colman Medical Centre is expected to break ground late 2015 on Fleet Street near Temple Church.