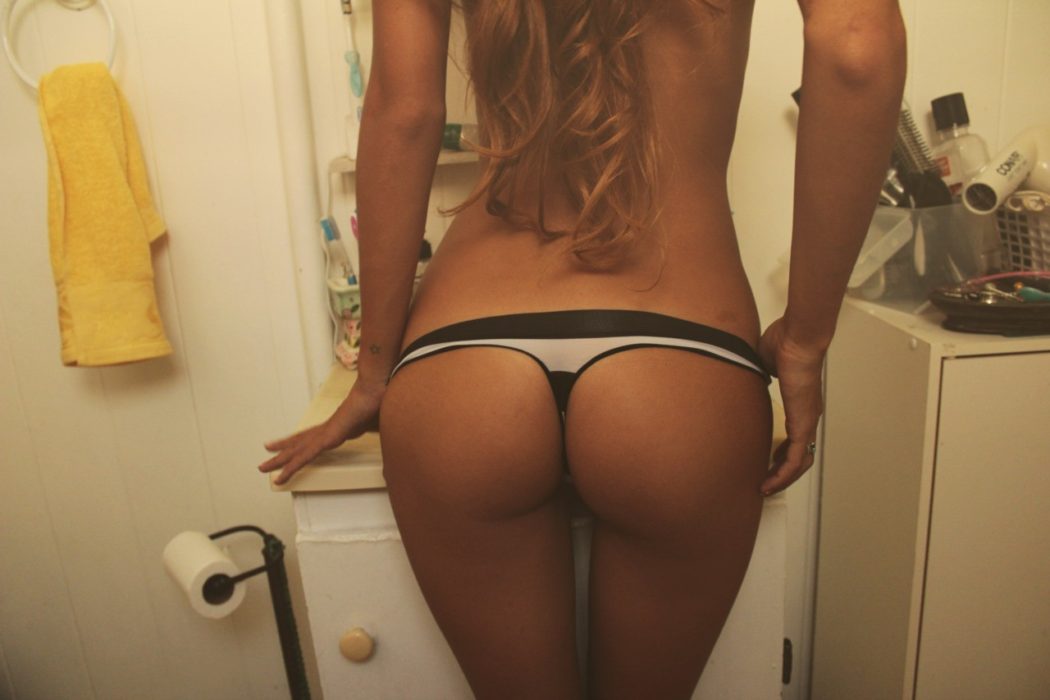 Festival Fans Prepare For Summer Of Getting Rained On In Fields

A study carried out by the Nice Ass Appreciation Committee has found that songs which use a picture of a nice ass instead of a video on YouTube sound up to three times better then those which don’t.

“The results are far better than we ever could have imagined,” claimed Ramsbotam (53). “To be honest there was no scientific thought put into the study at all. We just wanted an excuse to look at pictures of nice asses all day and not seem like creepy old men so the fact that we’ve actually found something out is really surprising.”

“We compared songs which used a nice ass instead of a video to songs which didn’t have nice asses in them. We used videos from people like Jimmy Nail, The Pogues and various other artists with faces that look like a bag of spanners,” explained Ramsbotam, husband of Nigella Ramsbotam, Margate’s Rear of the Year 1981. “In every incidence the song that had the nice ass sounded better. Sometimes three hundred percent better.”

“Then to eliminate the possibility that it was simply a case of the music actually being better we listened to tracks which had lovely ass pictures without looking at the ass and straight away they sounded mediocre,” he continued. “We even listened to half of one track with the ass and the other without and the disparity between the two was incredible.”

“We’re not scientists,” he emphasized strongly, “and very few of us have even any passing interest in science, unless it’s the study of the female posterior of course, but we’re ninety nine point nine percent certain that the effects are caused by some endorphin the brain releases when it looks at a lovely bum, and it just so happens that that endorphin goes extremely well with music.”

Other results found in the survey revealed that nice asses are the cause of “fifty percent of semis” and one third of incidences where men “walk into lampposts”.