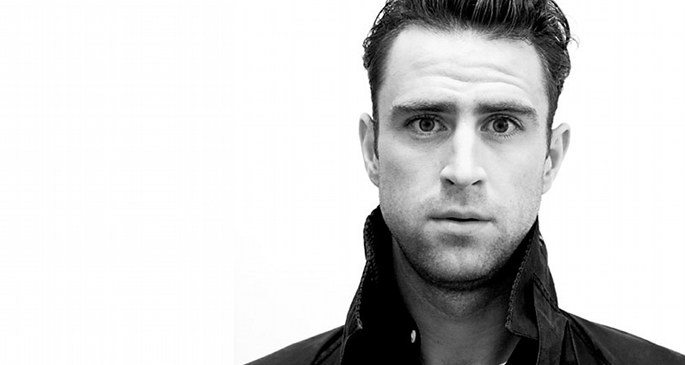 U.K Festival Appears Empty As 99% Of People Turn Up In Camouflage

It has been confirmed that Jackmaster has cancelled this month’s Paris gig due to the lack of Scottish people in France.

Despite being one of the most popular DJ’s in the current house music scene, it is commonly understood that no matter where in the world the thirty year old performs, around ninety eight per cent of the club will be from his native Scotland; known as the Jack-Attack-Army.

“It’s a strange situation to find myself in,” admitted Jackmaster. “Even in the early days when I was fucking useless at DJing I never had to cancel a performance. The worst thing that would happen was I would get boo’ed and heckled off the decks. This is a whole new experience for me. Usually I could be playing in the heart of an African rain forest and still pack out the dance floor with lads in Celtic kits, dabbing speed and swigging whisky. I’ve demanded an immediate explanation from my management.”

Wunderground contacted the French promoter who told us the following, “Jackmaster is Scotland’s third biggest export, behind shortbread and The Proclaimers, so I was as shocked as anyone when his set got binned,” revealed Pepe Giroud.

“However, having looked into the reason for this cancellation, it appears that Scottish people are simply too embarrassed to come to France this summer because of the football. Apparently their national team was the only one from the home nations who failed to qualify for the Euros and they couldn’t face the indignity of it all. Even the Welsh boys made it out here so that tells us a lot,” laughed Pepe.

“The idea of going to Paris and seeing all of them smug English and Irish cunts didn’t appeal to me,” said twenty three year old Jackmaster fan, Tommy McNamara. “If I’m honest, I reckon I’ve had a better time sitting at home in my pants, drinking Irn-Bru and writing naughty things on Facebook about all those fans getting their heads kicked in.”