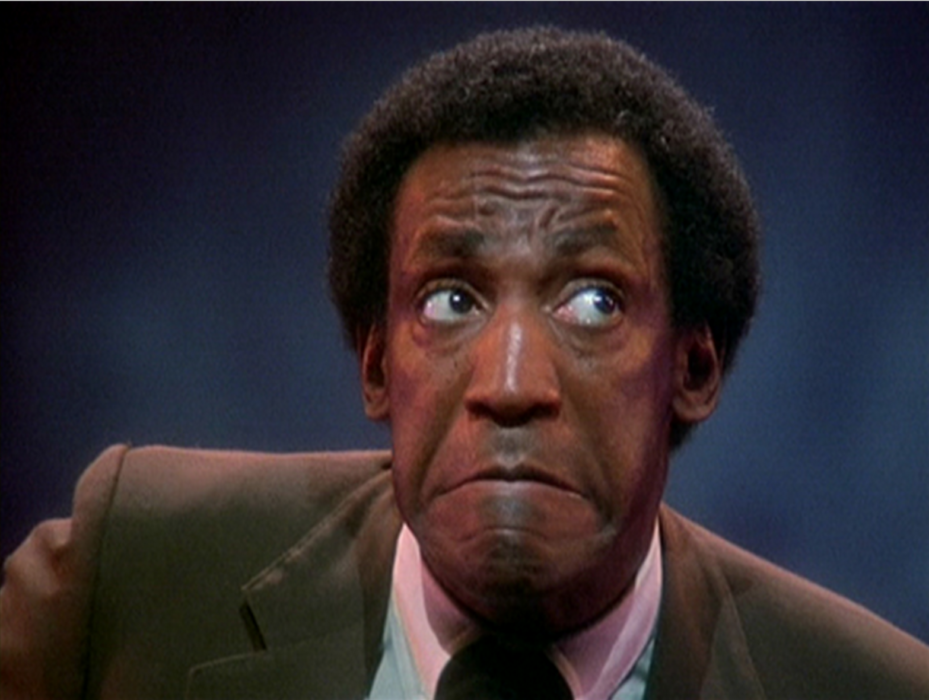 An LA bar has emptied in record time after Bill Cosby offered to buy a round of drinks for everyone in attendance.

Cosby, most famous for being a serial rapist, entered the half full bar at 9:40 p.m. yesterday evening, approximately five hours before it was due to close, and by 9:50 p.m. the bar was completely empty of all customers.

“The atmosphere in the bar totally changed as soon as Cosby walked in the door,” explained bartender Francis Dillon. “I always find bars to be quite rapey, ever since I seen that Jodie Foster movie The Accused, but this was different you could practically cut the rape vibes with a knife.”

“He walked up to the bar, announced that he would like to buy everyone a drink, winked at me and slid his credit card and a pack of pills across the bar to me,” continued the bartender. “I was kind of shocked, there was about forty people in the bar so it would have been an expensive round. I was just about to take orders but before I could everybody got up and started to leave.”

“Normally we’re supposed to close at 2:30 a.m when it usually takes me about an hour to get everyone out but Cosby managed it in under ten minutes,” claimed Mr. Dillon. “Everyone was gone except old Blind Dennis who was sitting right beside Cosby demanding a whiskey sour, but after looking the old drunk up and down for a couple of minutes Bill took his card and pills and left.”

“Afterwards I let Dennis have one more drink, told him it was 2:30, called him a cab and shut the place early. I don’t get many nights off, hopefully Cosby will come around more often.”

According to Cosby, he can’t understand why everyone left so early as he was only “looking for some people to drink with” and then “possibly have sex with their limp drugged bodies”.

Political sources in the state of California suggest that the local government are set to hire a number of Bill Cosby lookalikes to frequent bars in close proximity of college campuses in a bid to alleviate the underage drinking problem in those areas.