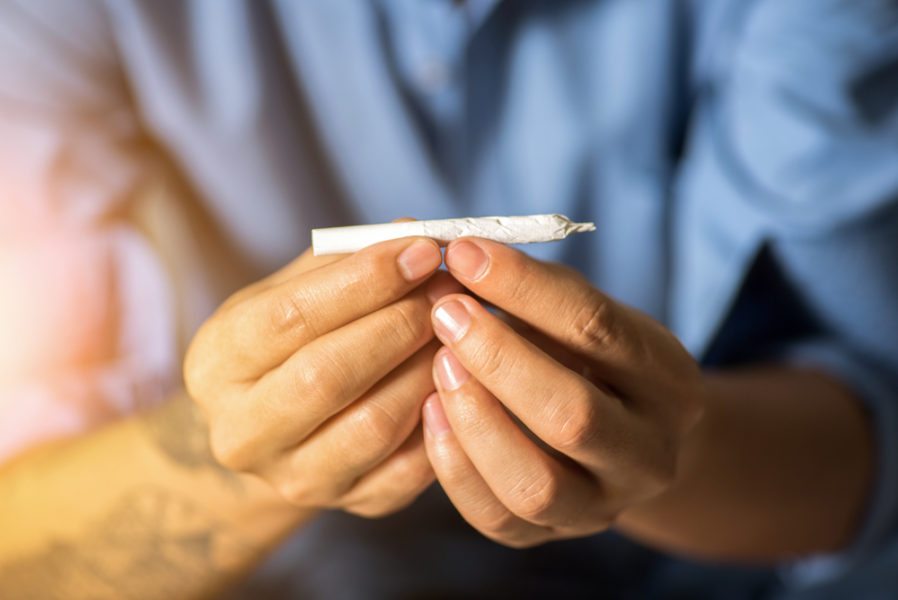 A man who recently ran out of weed is confident that he will “probably still get one” out of the contents if his rolling box.

Michael Wise made the cataclysmic error of forgetting to top up his weed supply despite knowing, for a number of days, that he was about to run out.

“Usually I buy weed about once every two or three weeks,” Michael told Wunderground earlier. “I’m not into wasting money buying little bags, I try to get a big bag that’ll last me a good while and help me get my money’s worth. I’m a seasoned smoker and I like to think I’ve picked up a few tricks along the way.”

“That’s why I’m so surprised I forgot to stock up,” continued Wise, who first took up smoking in 1997. “I first noticed I was beginning to run low about four or five days ago and I kept telling myself ‘I must sort that’ and ‘time to make a call again’ but every time I’d notice, I’d end up getting distracted by rolling a spliff and it just never happened.”

“Now, here I am with nothing left in my bag, which is actually more of a Tupperware box than a bag,” revealed Wise. “It’s not a total disaster though, my dealer just lives in an apartment upstairs so it’ll only take a couple of minutes to get sorted and I’m pretty sure that I’ll get one, or maybe even two, out of my box so I’ll deal with it later on, I’ll need a spliff in me at least before I even think about going up there.”

Sources close to Mr Wise have confirmed that the thirty-six-year-old made the trip up the stairs to visit his dealer later that night but, after two spliffs and an in-depth conversation about freelance translators in the Star Wars universe, returned to his apartment without any weed. 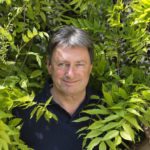 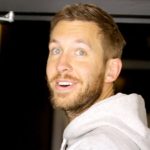