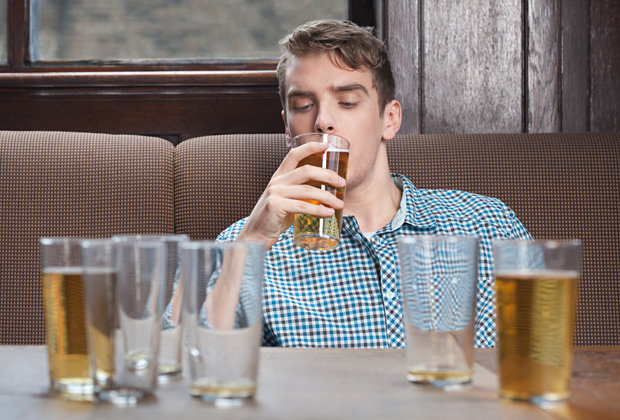 An Irishman, who likes to drink to excess, claims that he only takes cocaine to keep himself sober.

Peter Murphy, twenty-seven, revealed that he drinks “at least twice as much as a normal bloke” during nights out and simply uses cocaine as a “crutch” to facilitate his drinking.

“I’m not one of these little pussies who likes to go down to the pub and sit there and sip on maybe four, five or six pints over the course of the night,” Murphy explained in the most masculine way imaginable. “No way pal, that’s not me. I operate with a ten-pint minimum, I’m not wasting my time going down the pub and spending my hard earned unless I’m getting absolutely wrote off.”

“I know all the lads down the pub think I’m an absolute legend for the way I sink the pints,” he continued with his chest puffed out and massive beer belly sucked in. “Now, I have a reputation to uphold, if I let my pint game slip now everyone will think I’m a little dweeb so I have to keep my standards up. That’s why I do coke.”

“Honestly, I don’t even like the stuff,” he continued unconvincingly. “The only reason I get a bag every Thursday, Friday and Saturday night, plus the occasional Sunday afternoon is so I can outdrink all of the lads down the local. Sure I’d be locked after three or four pints if I didn’t, this way I get my money’s worth and everyone thinks I’m the best drinker around. It’s whopper.”

Wunderground also spoke to Ian Flanagan, one of Murphy’s drinking buddies, “Peter’s a total sniff head,” he told us matter of factly. “He’s in and out of the toilets more than someone with irritable bowel syndrome after a red-hot vindaloo.”

“We’ve all seen him drinking without a sniff, he’d be on his hole after three pints. He puts on this acts like he’s a top drinker and denies taking coke, but the only reason he’s actually denying it is because the greedy cunt doesn’t want to share. No one bleedin’ cares anyway, he’s only a muppet.”

According to reports, Mr Murphy lost his job shortly after giving this interview for calling in sick to work for the sixteenth time this year, he has since started to take MDMA to keep him off the drink.

Man Only Takes Coke To Keep Himself Sober 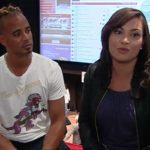 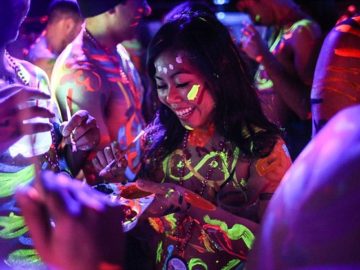 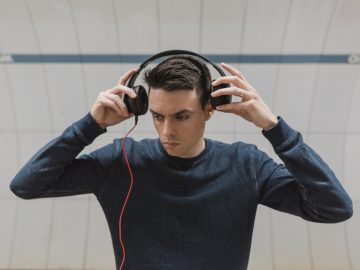 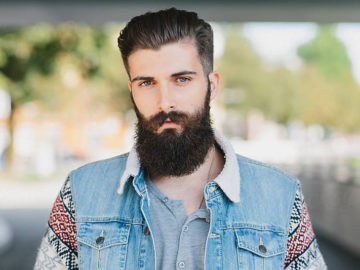 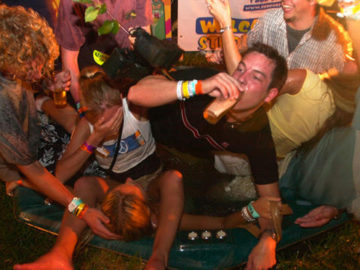 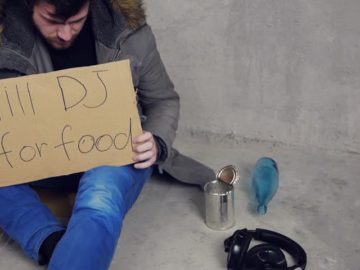 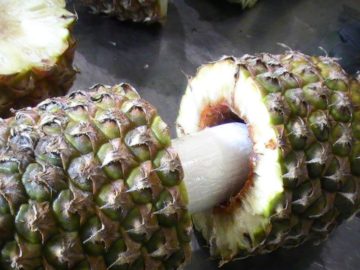