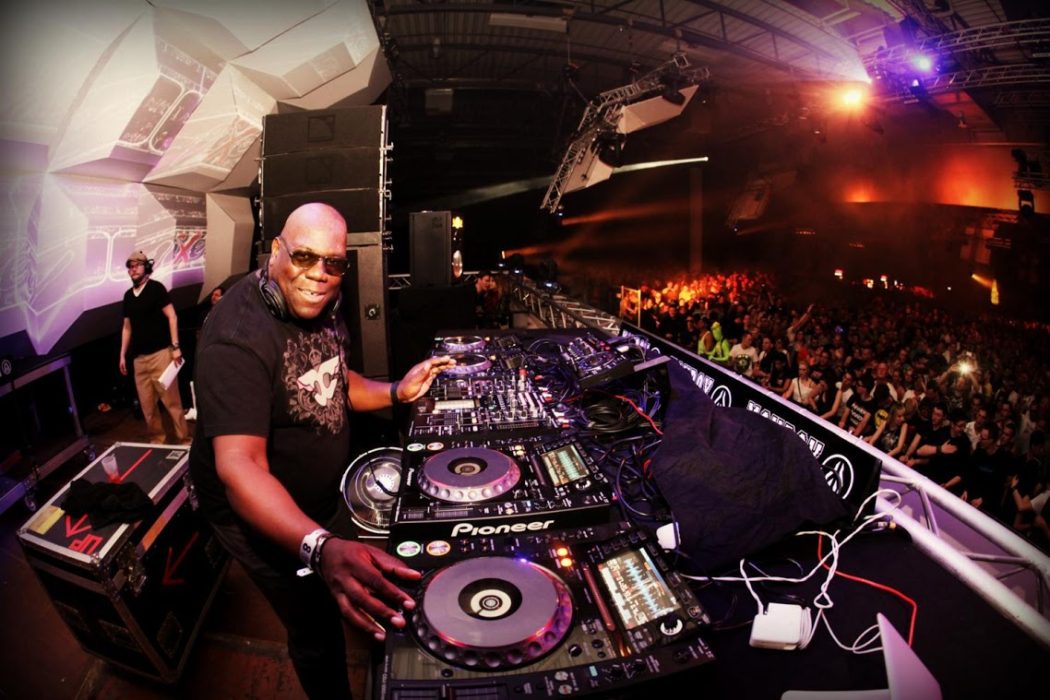 A man who referred to Carl Cox as “boring” is set to be crucified for blasphemy, at sunset, on the sunset strip of Ibiza, in front of thousands of angry Cox fans.

Thirty one year old Ben Sparks, from Bristol, England, is believed to have criticised Cox in a ten minute rant; referring to him as “annoying” for constantly “chatting shit” on the microphone as well as saying the records he plays are a bit “girly” and that the DJ attracts a “very basic” crowd.

“He is the natural progressions from Swedish House Mafia is he not?” asked an annoyed Ben. “All I was saying is that those seventeen and eighteen year olds who love bopping along to the Swedes have now progressed to Cox. He may have been on the scene for a long time but he attracts the type of audience who see his name and cling to it, without really knowing what he is about. I personally don’t like any music with vocals in it and I detest MC’s so the fact he talks on the mic every twenty minutes really irks me.”

Personally, I don’t think I deserve to face death for saying this,” continued Ben. “However I accept you get religious fanatics in all circles so I guess I’ll have to take it on the chin. Cox seems like a lovely bloke and pulls enormous audiences but he isn’t for me.”

“We have come to the decision to end the life of Mr. Sparks,” announced Jonas Ramos of the Carl Cox Religious Fanatics Society (CCRFS). “Words like the ones spoken by Mr Sparks simply cannot be tolerated or accepted on an island which is dedicated to the worship of Cox. Whilst some people may think negative things about Cox we implore them to never say them aloud, or risk our wrath. If anybody speaks out against our lord and saviour, they will face certain death.”