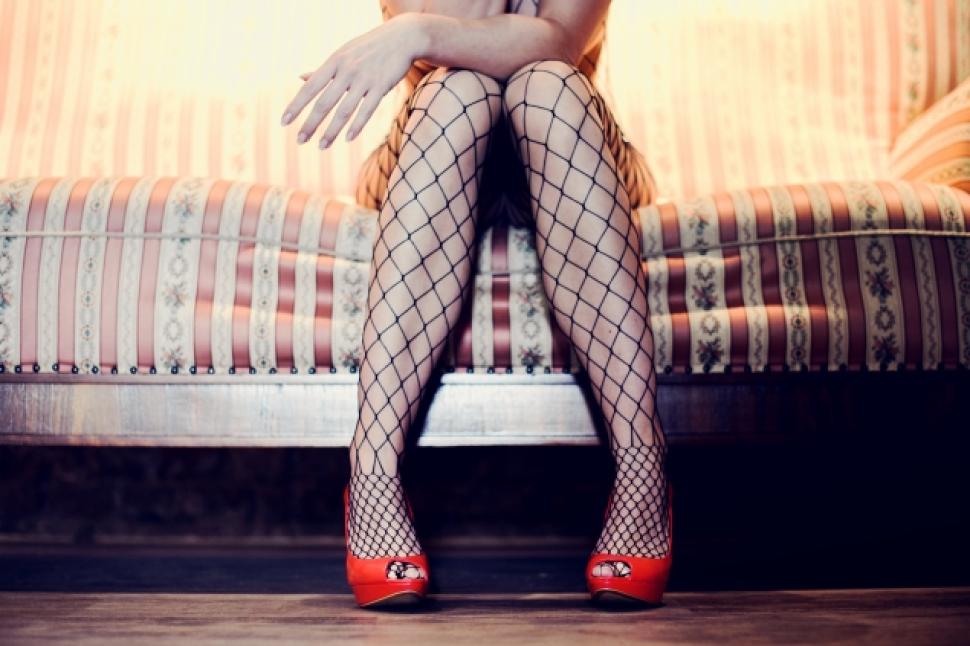 Filthy-death drug MDMA was at the centre of controversy today after it was revealed that a 19-year-old Essex girl became a prostitute after taking a solitary dab of the drug in a London club.

Friends of Rachel Woods claim that she was always a bright, quiet girl who harboured ambitions of studying law at Oxford when she wasn’t volunteering at her local homeless centre.

“She was the type of girl who was always putting her hand up in class, carrying herself with the quiet confidence of someone who knew they were destined for success,” claimed former classmate Keith Fleming. “But, as soon as she took that first dab of MDMA she changed utterly.”

“Now she’s the type of girl who’ll drop the hand on a 50-year-old married business man for money so she can buy coke and roll around her bedsit, drunk and listening to Madonna, thinking her life is going great.”

“All it took was one dab of MDMA,” he added. “It’s unbelieveable but that’s 100% how it works, you take it once and you’ve instantaneously ruined your life and should probably just kill yourself rather than live through the painful, desperate time you’ve made for yourself.”

“I know another girl who used drugs one time and is now a mess, she took a small line of coke and now let’s animals have sex with her on the internet,” he added. “She gets paid in tuna and sweetcorn sandwiches and ketamine.”

Rachel’s friends, who are all down and out recreational drug users with no stake in society, claim that she took one dab of the evil drug at an illegal rave outside London.

“She should have stuck to drinking a litre of vodka tonight, then she would never have gotten into prostitution,” wept Rachel’s friend Kim. “Now that she’s on the MDMA she’ll be barren in a year with no teeth in her head and the wispy hair of a 70-year-old radiation victim.”

“It’s so sad, she was once such a promising young girl who kept her vices to drinking heavily and smoking,” continued Kim. “But once she got mixed up with ecstasy she signed her own death warrant then hand delivered it to herself.”

Rachel’s parents are understood to be devastated by Rachel’s quick descent into a life of drugs and prostitution but feel powerless to stop it.

“Well there’s nothing we can do now for her, once a druggie always a druggie, I feel sorry for her obviously but my Rachel is dead, in her place is a smoky-eyed harlot who I wouldn’t be able to invite round for Christmas dinner for fear of catching the AIDS. I’d have to delouse all the furniture and vacuum up all the pieces of fingernail, dead skin and hair that would be just falling off her like dried scabs.”