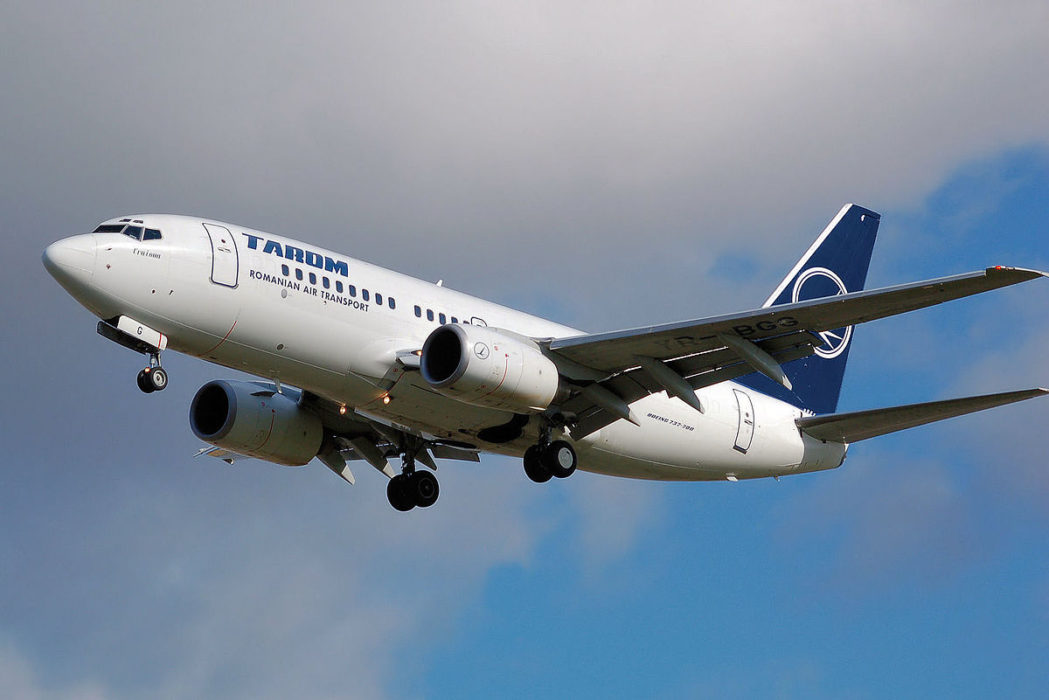 German airline Lufthansa have announced plans to run a series of clubnights on airplanes that will allow clubbers to avoid exhaustion by traveling backwards through timezones.

Lufthansa, in association with Berghain, have organised four parties that will take place on flights between Berlin and New York running throughout the month of March 2015.

Bernhardt Bender, a spokesperson for Lufthansa, explained the thinking behind the innovative clubbing idea, “German’s really love to party, often the only thing that makes German clubbers stop partying is exhaustion or the fact that there is simply no time left to party so by putting a clubnight on an airplane we’re hoping to alleviate these problems.”

“Flight time from Berlin to New York is approximately eight hours,” continued Bender enthusiastically, “and New York is six hours behind Berlin so if you take off in Germany at midnight on Friday you can have eight hours of clubbing and land in New York at two a.m., a mere two hours later than you started.”

“We have partnerships with a number of New York’s finest nightclubs so when you land in JFK you’ll be brought straight out to sample the best nightlife the Big Apple has to offer,” he explained. “Then when the clubs close we’ll host an exclusive after party in the penthouse of the Waldorf Astoria Hotel where you’ll be able party until the return flight leaves shortly before midnight on Saturday night.”

“There’ll be a small champagne and Valium reception on the flight home before the plane takes off and goes into sleep mode,” commented Mr. Bender. “This will see all lights go out, the on board temperature turned up and Ulrich Schnauss mixes played at a relaxing volume for the duration of the flight.”

“The real beauty of the whole experience is that when the return flight lands in Berlin at two p.m. on Sunday you’ll feel like you’ve had thirteen hours sleep – thanks to the time difference – leaving you fully refreshed and ready to see your weekend out back in Berghain.”

Tickets for the clubbing experiment, set to be called Flight Club, are believed to retail at approximately two thousand euros and go on sale early next year.