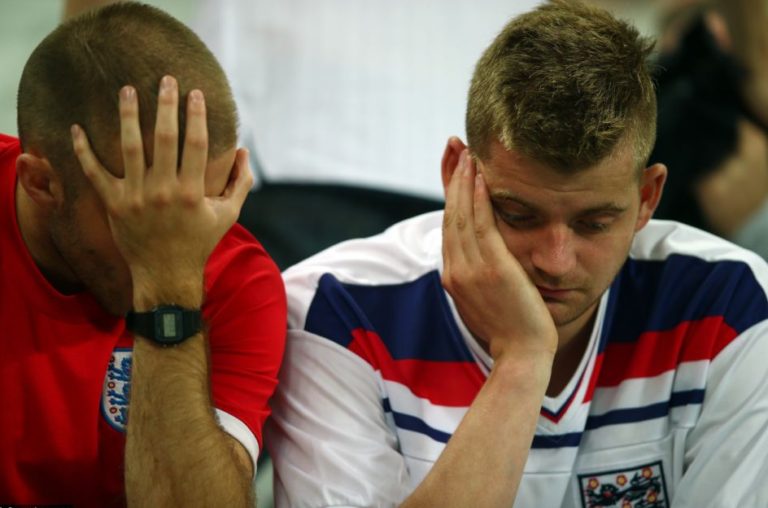 England is set to come to a complete standstill tomorrow as the entire nation’s workforce prepares to “pull a sickie” following England’s World Cup semi-final defeat to Croatia.

According to experts, as many as nine out of ten people in the country are currently suffering from World Cup fever and will be completely incapable of attending work tomorrow.

“We haven’t seen an outbreak of World Cup fever this severe since the 1960s,” claimed one disease expert. “It’s a strange old virus, it shows up every four years but usually it just whimpers out after a couple of weeks without causing too much damage.”

“This year it’s different though,” continued the expert who claims he’s had almost half of all known diseases. “The virus has really got a grip on the country, which is unusual because it seems like a weaker strain than usual, must be something do with antibiotics being shit or something. Thankfully, after tonight’s result, we’ve reached a tipping point and it should start to clear up after tomorrow.”

Symptoms of World fever are believed to include chronic dehydration, with a thirst only quenched by drinking upwards of eight litres of Carling lager, throwing of chairs, a heightened sense of confidence followed by catastrophic fall from grace and the inability to say anything other than “it’s coming home”.

“Realistically, we’re expecting a turn out in work tomorrow of somewhere between one or two percent,” claimed union man Mark Judge. “Lucky for us we turned out to be shit all along and the World Cup will be over by the end of the week and we can go back to being a normal functioning country.”

According to experts, a hefty drinking session tonight, followed by a healthy dose of the fear tomorrow morning and intermittent bouts of crying should be enough to completely clear up any signs of World Cup fever in time for work on Friday morning.

No One In England Going To Work Tomorrow 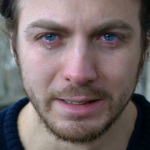 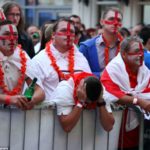 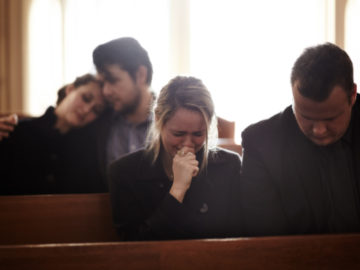 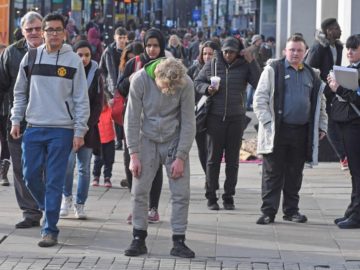 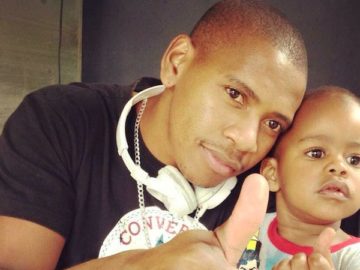 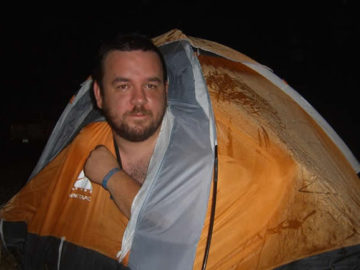 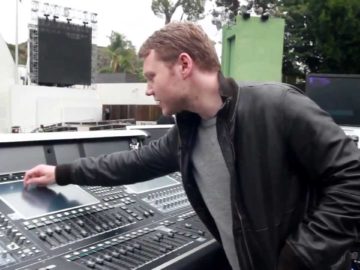 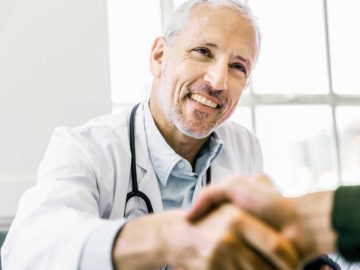