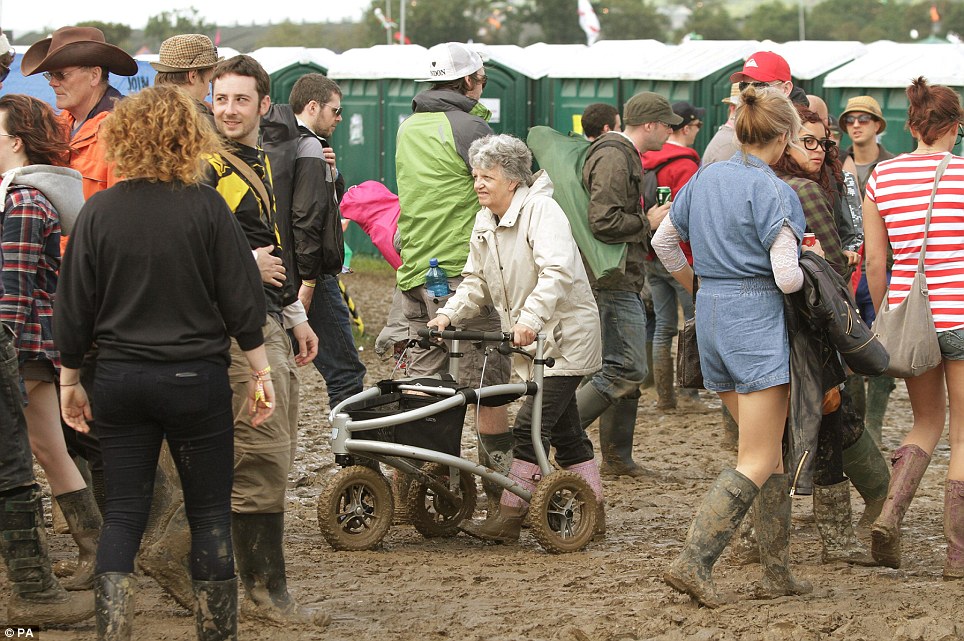 A former Irish pro-life campaigner has reportedly completely changed her opinion after attending an EDM concert.

“I accidentally walked into some sort of disco there last week and I couldn’t believe what was going on,” she told us earlier.

“At first, I thought I was being pranked, I never imagined actual adults would be interested in that type of thing but it was deadly serious.”

“It was like a mixture of some sort of satan worshipping and a funfair and the music, Jesus Christ, it sounded like an industrial accident involving a combine harvester and a set of bagpipes.”

“Before I witnessed that I was all about pro life, but after seeing what was going on there I’ve completely changed my mind.”

“If even just one of those nincompoops had been aborted than I suppose it would have been worth the sacrifice.”

Ms Mullen is now believed to be one of Ireland’s most active pro choice campaigners.

She has currently convinced approximately 10,000 pro lifers to rethink their views, using nothing but Tomorrowland’s 2017 aftermovie.