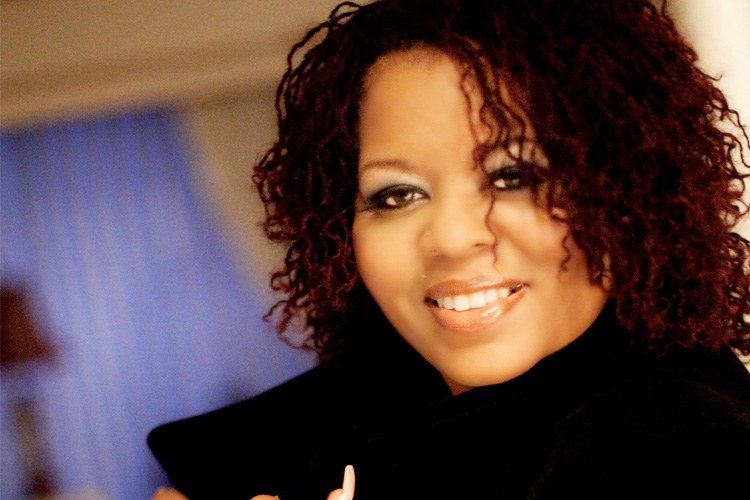 House music’s most famous vocalist, Robin S., has announced she is to divorce her husband claiming he has failed to “show her love”.

The fifty three year old singer-songwriter, who is responsible for creating dance music’s biggest drunk-girl anthem, Show Me Love, is believed to have filed for divorce through a New York court at the end of last year, suggesting she has had more than her share of heartbreaks and promises.

“We have been married for almost twenty five years, but sadly it has come to an end due to his inability to treat me right” Robin told us. “I’m tired of giving my love and getting nowhere. What I need is somebody who really cares. I need a lover, a lover that wants to be there.”

“You would think the dumb old bastard would know what I am looking for from a man, being as it has become the blueprint for what every single female across the universe now wants,” said Robin. “If he needs a clue on what I want, all he has to do is set foot in any chav or skank establishment on a Saturday night. There, he’ll find a group of lonely drunk hoes preaching that shit.”

Wunderground contacted the recently divorced husband to hear his official statement, “I’m a mixture of upset and relieved. Robin was a great girl but fuck me she was boring. She’s been dining out on this tune for twenty years. It’s all she ever talked about. People say vegans are boring cunts who only speak about the same topic over and over again, but I swear Robin could put them all to shame. Every time I hear the opening few seconds to that song, my balls jump up inside my body.”

Released in 1993, Show Me Love has been remixed an unbelievable seventy two million times by producers around the world and continues to reach number one every couple of years in the official pop-charts.

“Just when you think you’ve finally heard the last of this song, some fuckin’ idiot DJ will make a remix of it,” said online music critic Dan Moloney. “It ends up sticking around like a bad smell over the summer months, getting played in every bar and nightclub from Magaluf to fuckin’ Doncaster. OK, the original wasn’t a bad tune and we’ve all enjoyed dancing to it on a night out – but for fuck’s sake, how many times does it have to be re-done? It’s been on every single compilation CD since the early nineties. Why won’t it fuck off?”