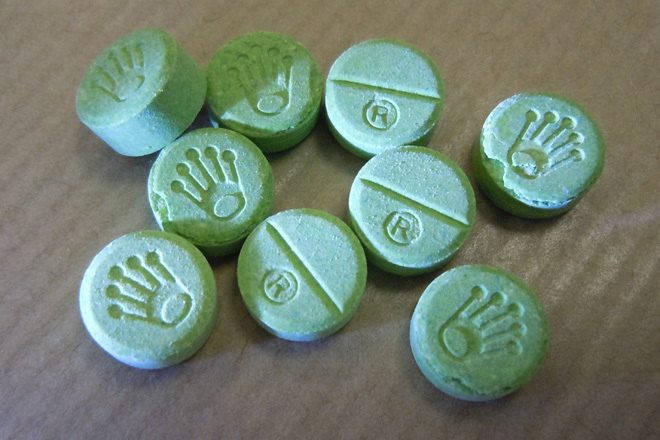 Swiss luxury watchmakers Rolex have announced they will be wrapping up their watch manufacturing operation to concentrate on pill production at the beginning of 2021.

Rolex pills have reached near legendary status in recent years, in particular, a batch of “double-barreled greenies” which did the rounds back in 2013.

Wunderground caught up with Rolex’s head of operations, Albert Stenson, earlier today, “Here at Rolex, we’re in the business of time, part of that is knowing when time is up on something and over the last couple of years we’ve seen a steady decrease in the number of watches we’ve been selling.”

“We first started to produce pills back in the late 90s,” revealed the Rolex executive. “At first it was slow but now they’re our biggest seller, there’s just a far bigger demand for pills then there is for luxury watches and the markup on each unit is ten times better than the watches. It was an easy decision to make.”

Ian Smith, a twenty-three-year-old painter and decorator from Dorset, England, claimed Rolex’s announcement was the “best news [he’s] had all year”.

“Fucking ace man, that’s great news that is,” he said happily. “Those Rolex pills are proper brain melters, I took three of them a couple of months ago and, I swear to God, I couldn’t remember my name for three weeks. Come on, let’s have it!”

Reports suggest that Rolex may not be the only brand to completely move into pill manufacturing with Mitsubishi and Apple rumoured to be considering the move, however, blue ghosts have confirmed that they do not plan on giving up haunting houses at any point in the near future.