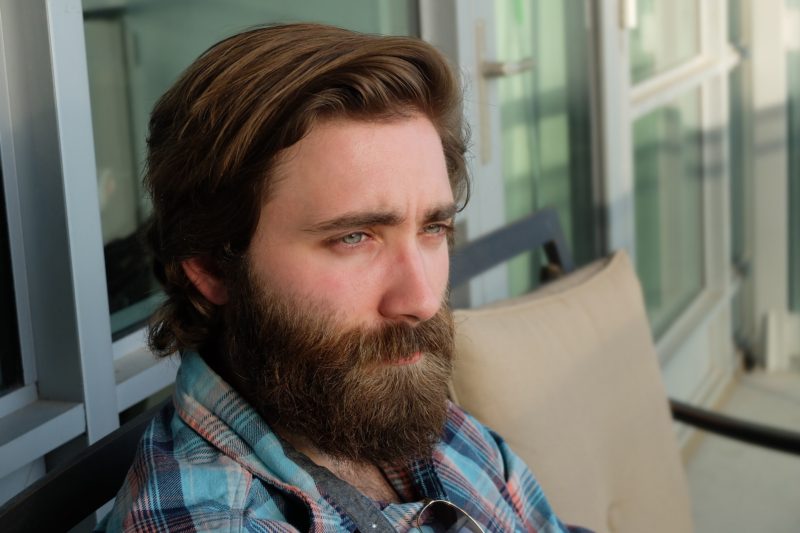 In what is being called the biggest scientific breakthrough since the discovery of penicillin, a team of scientists has proved, beyond all reasonable doubt, that things actually were better back in your day.

The discovery has come as a shock to almost no one, with the majority of the world claiming they already knew things were better back in their day.

“Back in my day, we wouldn’t have needed a team of scientists to prove it, we would have just looked at it and said ‘yeah’ things were better back in my day. You know, because things were better back then,” she confusingly continued. “Nowadays, everyone always wants proof, don’t they? No one can ever settle for just being told something with the only proof needed being the word ‘because’. I miss the good old days.”

However, sixty-year-old Ian Smith claims that Fiona is talking nonsense and that things in her day were shit when compared to back in his day.

“Would you ever stop,” he said dismissively. “Fiona’s day was literally the worst time ever. Full of cheeky young brats who had no respect for anyone. Not like back in my day, we knew how to have a good time and be respectful, things were good back then. I know if it’s a bit of a cliche, but things were definitely better back in my day.”

“I’ve seen, like, documentaries about the olden days and things looked really shit back then,” explained Dalton, who had a pathetic attempt at a curled mustache occupying the space between his upper lip and nose. “They didn’t have phones or anything, imagine not being able to livestream your bus journeys. How shit would that be?”

In related news, the scientists, who proved that things were better in your day, have now moved to Ibiza to discover whether or not the island is what it used to be.