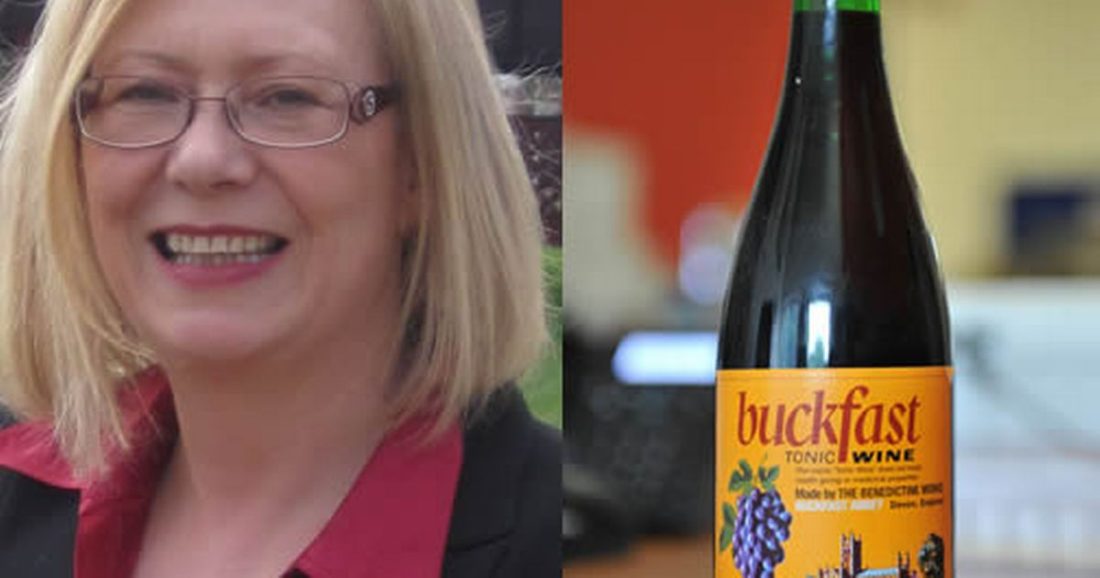 A Scottish man has appeared in court today charged with the sexual assault of his own mother following what has been described as a massive Buckfast binge.

The court heard that Ian struggled with alcoholism on the weekends owing to his love of banging techno, beak and Buckie and that this was a mitigating circumstance in what has been dubbed “Fingergate”.

Reports claim that Ian had been drinking Buckfast for three days at various after parties following a night in Glasgow’s famed Sub Club where he’d been planning on having a cheeky hauf and going home early.

“Took the hauf and the nut got fucking blew off me,” Ian told the court. “Within minutes it was a taps off situation and I was leathering the fuck out of the place.”

Ian claims that that is the last part of the weekend that he remembers until he found himself “fingers deep” inside his sleeping, wheelchair bound 65-year-old mother Doris’s “fud”.

“I don’t know what was going on, I thought I was probably in the bedroom of this burd I’d been getting ma hole off for a while but when I shone the light off ma phone onto her face I saw it was my Maw, pulled out and ran out of the room,” claimed Ian. “I never meant for it to happen, ma Maw isnae even that hot.”

“Sadly, this isn’t the first such incident we’ve seen caused by Buckfast,” warned the judge. “In the last week alone I’ve dealt with people drunk on Buckfast committing various heinous acts such as pissing on child’s back, drinking sewage for a dare and wanking into a traffic cone in the middle of a high street.”