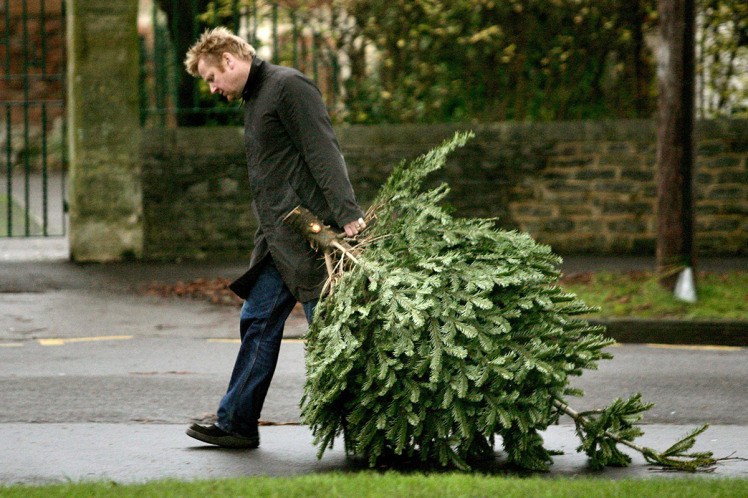 Soundcloud have reportedly removed an entire house worth of Christmas decorations from a DJ’s house due to potential licensing issues.

“I’m so fucking angry,” Andrew told Wunderground moments ago. “One minute, I’m sitting in my gaff, all happy families, proper getting into the Christmas spirit, then, the next, I’ve got five strangers in my house pulling Father Christmas and his elves off the fucking walls and telling me I might not own the rights to my decorations.”

“Now, I’m left with two crying kids and a wife who’s convinced I’ve lost all of my money gambling, again,” continued a cleary irate Mr Handsfield. “I tried telling the cunts that the decorations were mine but they weren’t having any of it, they just totally ignored me and took everything down.”

“Now, my walls are bearer than the friends section on Steve Aoki’s personal Facebook page. What a shit Christmas.”

According to experts, with over half the world’s population now being DJs, Soundcloud are likely to remove approximately one quarter of all the world’s Christmas decorations in the next three weeks.