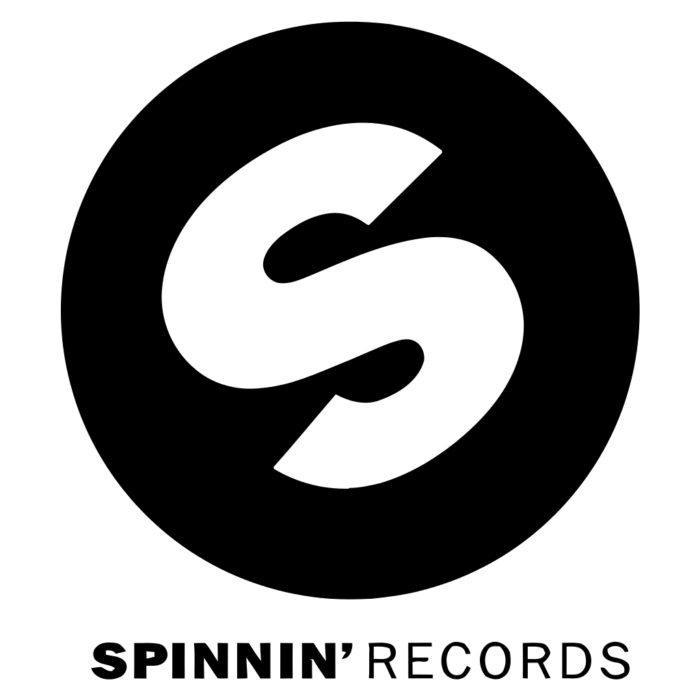 A freak power cut at the head office of Dutch quality vacuum Spinnin’ Records yielded some surprise results yesterday when members of staff suddenly became aware they have been releasing the same shit record repeatedly since an unspecified date somewhere in late 1999.

Wunderground spoke with Bjorin Paptune, head of Spinnin’ Records A&R to find out exactly what the repercussions of the power cut were.

“We were all horrified. The main power went down and we were plunged into darkness for a brief moment. For whatever reason, when the backup generator kicked in the circuits that the money counters were connected to didn’t come back on.”

“It was terrifying. Without the constant din of the money counters we realised we could hear one of Oliver Helden’s new tracks playing on the office Sonos. We scrambled to find the shuffle button and accidentally put on some old Afrojack track, which it turned out sounded exactly the same,” Mr Paptune continued with a knot in his throat like a Slim Thug bankroll.

“After we’d prevented two of our interns from rupturing their own eardrums with glow sticks left over from the last abomination of a Martin Garrix tour, we thought we’d better investigate further. Turns out the entire back catalogue is actually just the same track and it’s just awful”

“God knows who keeps buying the damn thing but those money counters haven’t stopped since I got hired as head of A&R. Come to think of it I haven’t actually signed anything since I was hired as head of A&R. The level of guilt we are all feeling as staff is inexplicable. I think I know how the Jews who turned their friends & families into death camps during World War II to save their own skins must have felt.”

“Myself and a few other employees are genuinely scared we might be going to hell now. What we have unleashed on the world is just unspeakable.” Sobbed Mr Paptune, as he looked to the sky like a man who just realised he had stood in the Fabric guest list queue for three hours whilst only possessing a standard entry tier ticket.

“We’re so scared of a life of damnation and purgatory that we’ve constructed a fifty foot wicker man in the shape of Tiësto out the front of the Spinnin’ office, we’re currently leaving little trails of ketamine and brightly coloured infants’ toys out front in a bid to trick as many of the Spinnin’ roster as possible into climbing inside before we set light to it.”

“Perhaps if we deliver that much evil to the Dark Lord in one go he will leave mine and my department’s souls intact.”