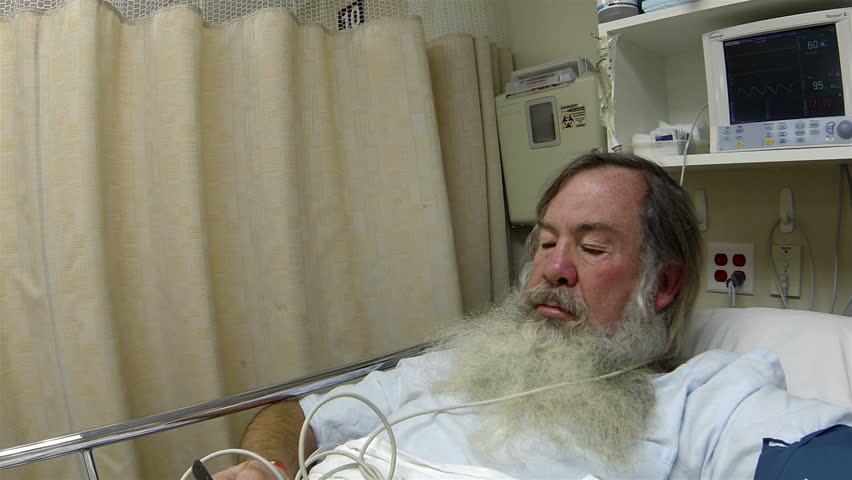 DJ Now The Most Important Thing To Have Ever Existed

The world’s hipster population is teetering on the brink of extinction after the last ever male was placed on twenty-four-hour death watch.

Hipster numbers have rapidly declined in recent months after everyone realised they were “full of shit” and “looked fucking ridiculous”.

“There was a time around here hipsters were all the eye could see,” explained one concerned Shoreditch resident.

“Now, there’s hardly any of them left at all, they’ve all been replaced by something much worse, I can’t tell what they are yet, but they’re very opinionated and way too easily offended.”

Reports suggest that Hugo, the last surviving male hipster, is being kept in isolation in the back of a second hand, vinyl only, music shop.

“We’re keeping a very close eye on him,” claimed a hipster conservation specialist. “We’ve got him on a diet of gluten-free sourdough bread, goji berry marmalade and soy milk matcha latte.”

“We’re hoping that’ll keep him alive long enough for one of the females to come in and mate with him.”

“But he’s an ugly cunt so we’re not really too hopeful that it’s going to happen.”

According to reports, attempts to freeze sperm samples from the last remaining male hipster were unsuccessful after the young nurse assigned with extracting the sample realised he wasn’t actually a hipster, he was just an old homeless man with a beard.