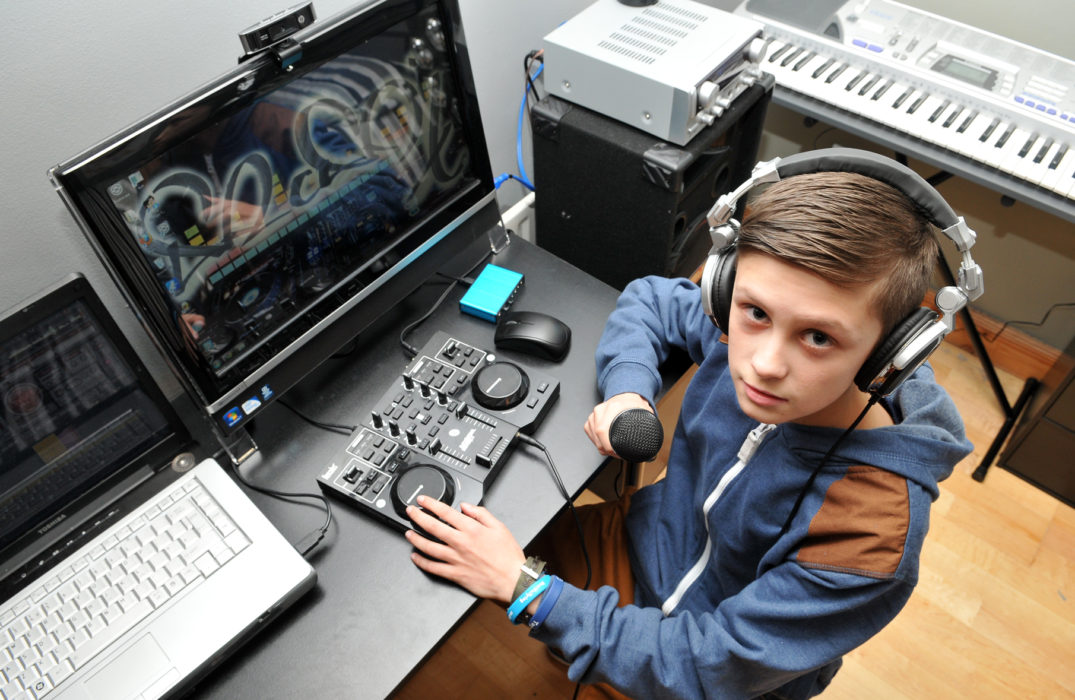 Dealer Selling Pills For £8 Lying About Not Having Any Change

A young DJ who has enjoyed some moderate success has made a ten year plan in which he is mostly focusing on getting smashed and fucking groupies.

Peter Jenkins (20) came up with the plan after quitting his job as a checkout assistant to focus on a DJing career after playing a number of well received warm up set for a selection of international DJs.

“The checkouts just weren’t the place for me,” explained Peter to Wunderground earlier this week. “They were totally holding me back, I can’t be DJing on a Saturday and then having to get up for work at eight o’clock on a Sunday morning and sitting around in Tesco listening to pensioners tell me why they need the laxatives they’re buying, so I just had to quit. I think it’ll be the best thing I’ve ever done.”

“I really want to take the DJing thing seriously so I’ve decided to make a plan for myself so I know where I want to be in ten years time,” continued Jenkins. “Obviously I don’t want to be still living in this tiny little bedroom in my mum’s house so at some stage over the next ten years I’m going to ask her to convert the attic, there’ll be loads of room for me to have bird up there.”

“The first two or three years are definitely going to be tough,” claimed Welshman Jenkins. “I’ll mostly be DJing around the local scene so I’ll have to settle for a couple of free beers per set and I’ll probably only be able to pull average looking birds at about half of my gigs. Everybody has to put the graft in though so if I keep plugging away I’ll be Djing all over the country before I know it.”

“Once you go national things really start to change for you,” he continued. “By that time I’ll be getting all the free beer that I want, maybe even a personal rider, and the quality of bird I’ll be shagging will be much higher, we’re talking seven or eights out of ten here and I’ll be pulling at practically every gig. I’m looking forward to that.”

“Then eventually I’ll go global, once that happens I’ll be made,” predicted Jenkins. “Not only will I have free booze but there’ll be free drugs too and the I’ll be fighting the birds off, proper ten out of tens, every night. I’ve done some calculations and if my ten year plan goes to plan I can save about a hundred grand on free booze and fuck about two thousand birds. How awesome is that?”