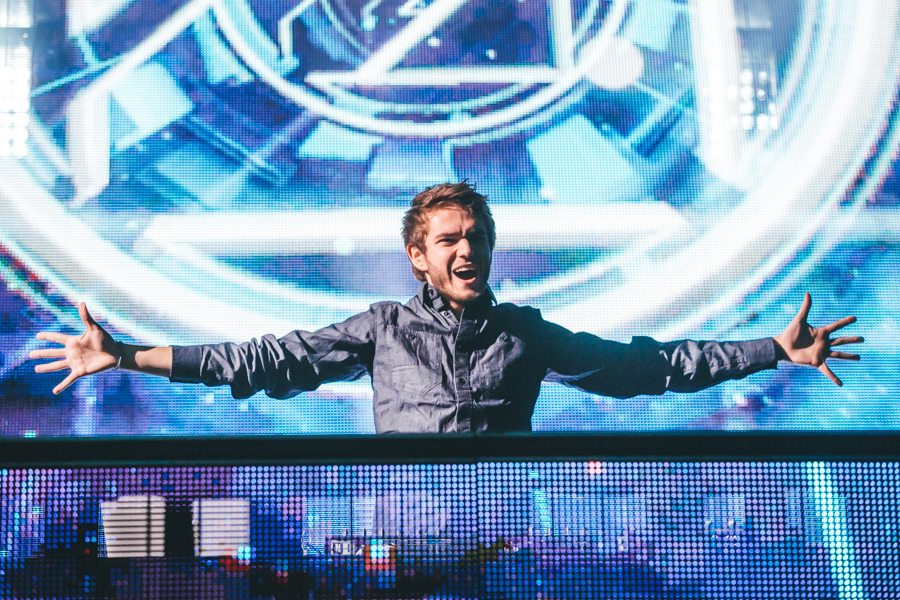 EDM star and classically trained musician Zedd is believed to be on the verge of changing his name to avoid being placed at the bottom of alphabetical based lineups.

According to sources close to the Russian-German producer, Zedd is worried that appearing at the wrong end of the line ups may be damaging his reputation as an artist, even more so than the sub standard music he produces.

“I’m really sick of seeing my name all the way down the bottom of posters and billboards,” explained Zedd earlier today. “So I think I might change my name to something a bit more dynamic, something that people will remember and think ‘wow what a cool name’ but most importantly something beginning with an ‘A’.”

“That way I’ll get to be at the very top of all the alphabetical based lineups,” continued Zedd, real name Anton Igorevich Zaslavski. “All I have to do is come up with a name better than Avicii or Axwell and I’ll be sitting proudly at the top of the pile. Something like Aaron Miles or Abled Dis should be enough to ensure there’s never anyone ahead of me.”

“I’ve been putting so much time and effort into trying to get my name just right over the last couple of months that I’ve had to take a step back from the music,” revealed the DJ. “But once I come up with the perfect name I’ll be able to get back to the important stuff, like taking coke, spending money and banging groupies.”

Music experts are predicting that a number of other EDM stars’ may follow Zedd’s lead by changing their names to words beginning with the letter ‘A’ as, in most EDM artists’ case, it will be the only chance they will ever have to feature on the top of a lineup.